3 Major Controversies That have Rocked ‘Jerusalema’ Song Since July, 2021 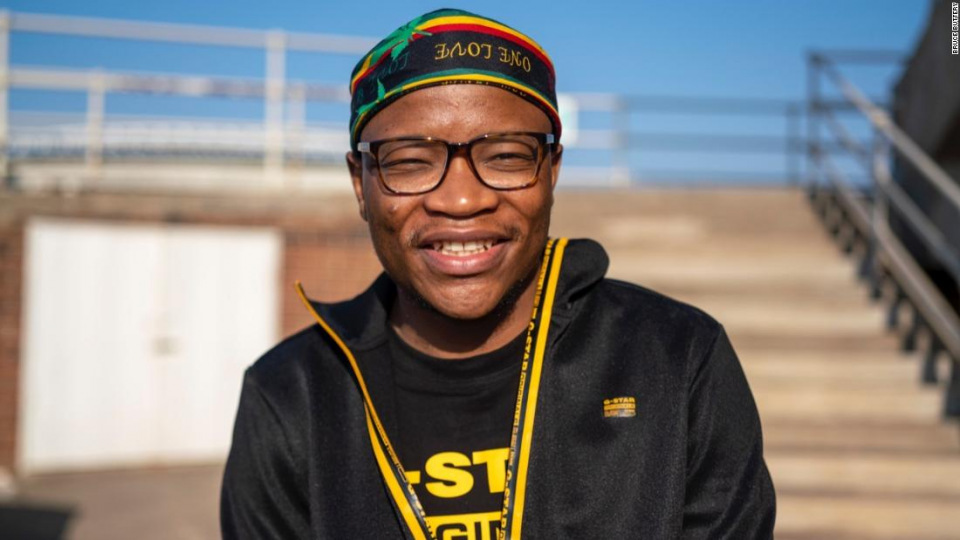 There is a popular saying that when it rains, it pours, and Master KG is all too familiar with this saying courtesy of his hit song ‘Jerusalema’. Since July, it has been a roller coaster for him as controversies emerge about the song.

In July, Nomcebo went public claiming that despite the global success of the song, she never got even a dime.

“Thank you to all the fans of #Jerusalema you have made my dream a reality, with attaining global hit song. My voice and lyrics have transcended globally, but I still await what is due to me.

“I have not been paid a cent by the label for #Jerusalema despite the song’s global success. I have been ridiculed, with efforts to marginalize my contribution,” she said.

However, Open Mic Productions countered Nomcebo’s claims saying she asked for a higher percentage pay and not the 50-50 arrangement they had earlier agreed.

The label said both Master KG and Nomcebo have not been paid from the song, because the latter is yet to sign a revenue share agreement given to her by the label in November 2020.

In September, an Irish study cast aspersions on the viral Jerusalema dance challenge citing that it may leave dancers with tendon injuries.

‘Jerusalema’ by Master KG and Nomcebo was a huge wave throughout 2020 across the world. The study published in the International Journal of Surgery Case Reports deduced its findings from three case studies.

It stated that the sudden push-off move in the dance challenge sequence is likely to cause an injury of the Achilles tendon.

The study noted that the globally acclaimed Jerusalema dance challenge “offer new and interesting patterns of injury” to participants/dancers who have “long been prey to musculoskeletal injuries as a result of intermittent, high intensity activity”.

In October, music producer Charmza the DJ sent a demand letter to Master KG over alleged copyright infringement. Charmza’s lawyer, Adams & Adams claimed that the producer originated, authored, composed and produced the original musical composition later released in 2019 and that went viral in 2020.