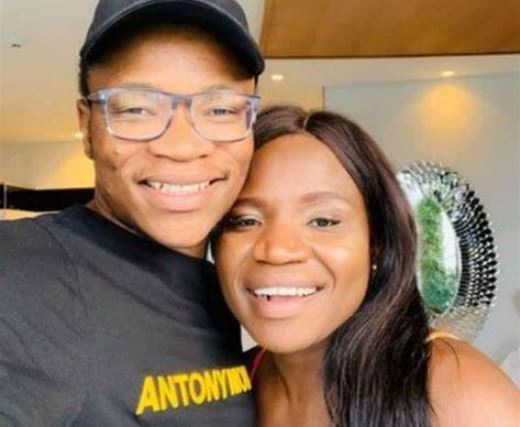 The musical chemistry between Makhadzi and Master KG is something to be envied. Although the two superstars have a history together, they awed an audience on Monday during Tembisa Jazz Festival.

It was the first time they were sharing a stage after their breakup early this year.

Makhadzi was unaware that the ‘Jerusalema’ hit maker would show up. She was taken aback when Master KG pulled up and joined her on stage.  The two singers surprised fans when they shared the stage and performed together at the event where only Makhadzi was expected.

Since their separation months ago, Makhadzi and Master KG have not shared a stage despite being signed by the same label. During a Facebook Live session in August, 2021, Makhadzi responded to why she and the ‘Jerusalema’ hit maker split. She said that it was consensual and they have made peace with it.

“What happened between Master KG and I is we decided to be a brother and sister. We are OK. We are cool,” she stated.

She added that she has since moved on and has a jealous boyfriend.