Focalistic Hints at Hip-Hop Comeback in 2022 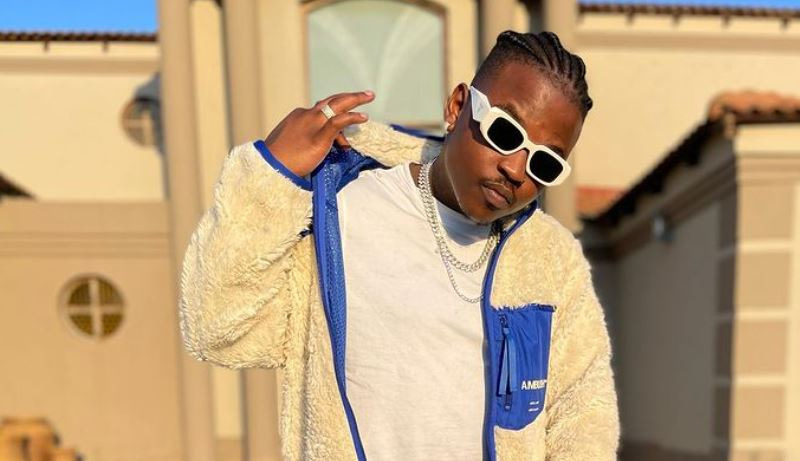 Foremost among South African hip-hop stars to jump on the Amapiano bandwagon is Focalistic, who rose to prominence in the early 2000s.

With the introduction of the Amapiano sound to the entire world, the rapper had a remarkable year in 2021. A number of collaborations with some of the top African artists, including Davido and others, were secured by the rapper during his career.

Amapiano has dominated the music industry in South Africa, which has fueled claims that "SA Hip-hop is Dead."

He is a big brand known for his skillful self in Amapiano genre yet he started out as a hip hop artist. Focalistic did not dump his rap in entirety; he infused it with Amapiano and created a new sound that has won admiration and support from fans across South Africa.

Read Also: Prince Kaybee Shares Pain of Upcoming Artists After Being Stood Up

A collaboration on Focalistic's Yano album '16 Days No Sleep' has proven to be fruitful for him and Maphorisa. If he is truly considering a hip-hop comeback, then 2022 may be a promising year for South African hip-hop.

One can expect a pleasant musical break with no dull moments when listening to hip-hop. ‘16 Days No Sleep’ turned out to be a delightful mash-up of hip-hop and Amapiano sounds.