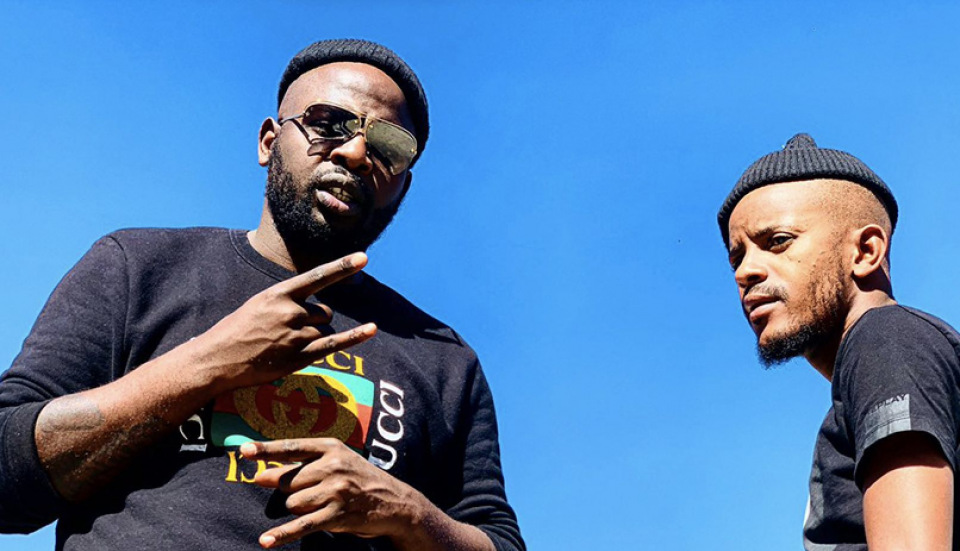 Amapiano is without a doubt the bedrock of Mzansi entertainment industry. Each year, it brings out the best of the best in it.  In this article, we review 5 of the best Amapaino duos in South Africa at the moment:

With the Scorpion Kings, you can't go wrong. Two of the top Amapiano producers in the world, DJ Maphorisa and Kabza De Small make up this group. By consistently turning out hits one after the other, they have become a vital element of the genre's recent global explosion.

"Love You Tonight," the song that catapulted MFR Souls and vocalist Sha Sha into the pantheon of Amapiano stars, hasn't faded in popularity since its release in 2019. Three more excellent albums and countless collaborations have followed.

Felo Le Tee has been around for a long time, but this year has seen resurgence in their popularity.

Their current track, "66," featuring Myztro, has been a tremendous hit, inspiring a dance that is second only to Ch'cco's "Nkao Tempela" in terms of popularity.

Featuring Daliwonga, their latest album, "Dipatje Tsa Felo," is just another evidence of their incredible talent and breadth.

"Nkao Tempela" and "Bopha" are both great contenders for song of the year, and their recent effort "Kwa Kwa" is one of the best releases of the year thus far.

Major League DJz has always had a talent for locating themselves in the path of the latest musical movements.

They've been able to keep up with the likes of the Scorpion Kings due to their close ties to the genre's most popular acts over the last few years.

Despite the fact that the twins appear to have a handle on the music industry, they're making the most of their opportunities.