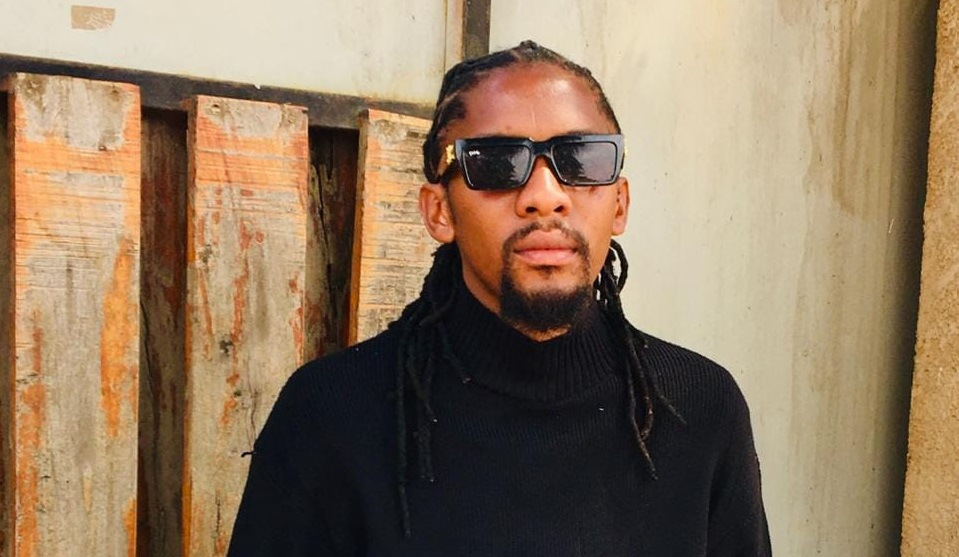 New Age Entertainment CEO DJ H-Mac had a daunting 2021 and it nearly took a toll on him. He left XYZ Entertainment where he built an illustrious career as an entertainer and a label manager.

H-Mac discovered scores of artists in his decade-long stint at XYZ and it was finally time for him to start a new chapter.

“I do feel I have given the organization my very best and for lack of a better term, I have hit the ceiling and I feel it’s time for others to step in and offer new energy,” he said.

He left with a dozen artists among them DJ Rhys, Elisha Long and Jorzi among others. However, he got a lot of bile from fans accusing him of betraying his label.

H-Mac in September last year said he was fed up with toxicity and the negative energy he received since he announced his exit from XYZ and the launch of his label in August. Sadly, he remarked that the hate came from the same people who once praised and worshipped his musical talent at XYZ.

He added that the same fans he counted on in his new journey are the same people now tormenting him. And when December came, he took a break from social media to unwind and reflect on the year that was, he told his fans on Monday.