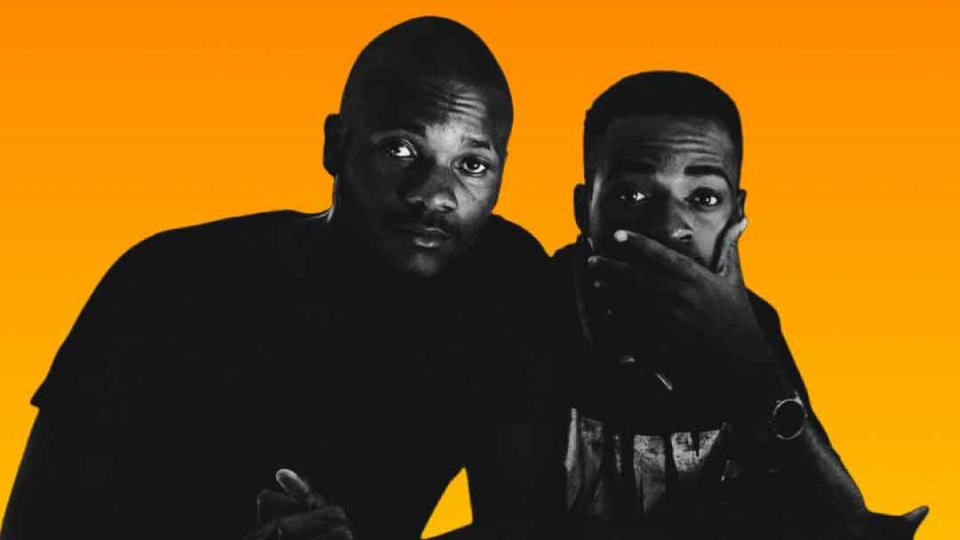 Umusepela Chile and Umusepela Crown are two Zamabian rappers who stir confusion among music fans due to their semblance of names. Majority of Zambians initially hear Umusepela Chile or Crown, and then later come across the other and ask why they sound so alike.

In truth, their names are very similar and it often passes that they were intended to be a musical duo. Ironically, they haven't released enough music as a duo to establish that they are a brand.

Consequently, most people think of them as two musicians who, depending on who they heard first, copied each other's names and styles from one another. However, they had a short stint together in 2018.

They did ‘Nindubana’. Since then, they've focused their efforts on establishing successful solo careers, and they've both achieved remarkable success.

Moreover, based on how long they've gone without even mentioning each other in their songs, we can only expect the trend of them not releasing music as a duo to continue in the future. The big question is now on their long-term viability as two separate brands.

What if one of them has to evolve into a different style and create a distinct brand for themselves? Alternatively, will their brands remain interwoven but without them producing music as a partnership, similar to a divorced couple who have children together?

Fans find themselves in a difficult predicament because both artists are signed by different labels. Umusepela Chile is signed by Jay Rox’s Headphone Music. His bars and hip hop game are on another level as evidenced by their record breaking hit ‘Black Jesus’. He featured Jay Rox in the song.