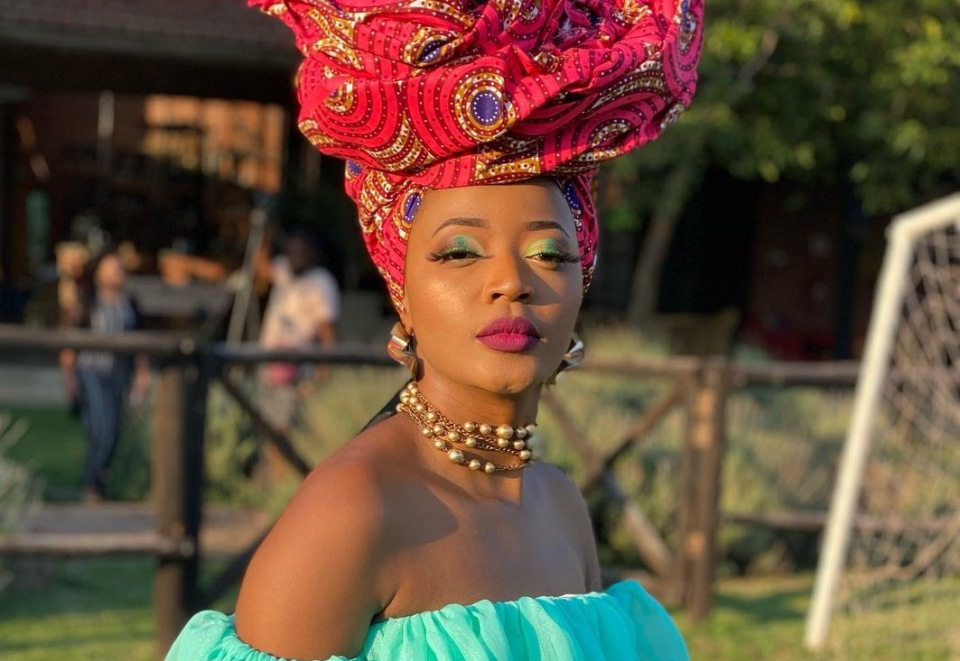 In ‘Healing’, the lawyer turned gospel artist assures the hopeless, the broken hearted and the dejected that there is a better tomorrow despite dark days.

‘Healing’ has a personal and societal undertone. The fact that the song speaks of encouragement and hope in life – is evidence enough that it is relatable. But that’s not all. The production is another masterpiece.

The music video is entertaining as well. She has a few great dance moves amplified by the sounds of nostalgic saxophone hums. The song’s visuals depict her in different situations in life all speaking of healing.

Chungu’s fans had this to say. Moses Mwase: “Esther might just be one of Zambia's best performer's, she's always in the art and that's art at it's best.”

Chisihimba Malisawa: “Sheer Brilliance exhibited in the making of the song. Beautiful lyrics, and absolutely beautiful video. Kudos Ester! This is of international standard.”

The Zambian gospel songstress released the song after a victorious 2021. She had a stellar performance at the Global Citizen Live Concert in New York 2021. Chungu shared the stage with Coldplay in New York and performed her hit song ‘Jehovah’. She stole the moment as she let out her magical vocals in a set with Chris Martin as Coldplay did the instruments for her.

The presence of thousands of fans at the venue pushed her to put out her greatest performance in an event graced by Burna Boy, Ed Sheeran and Bullie Elish among other world stars.