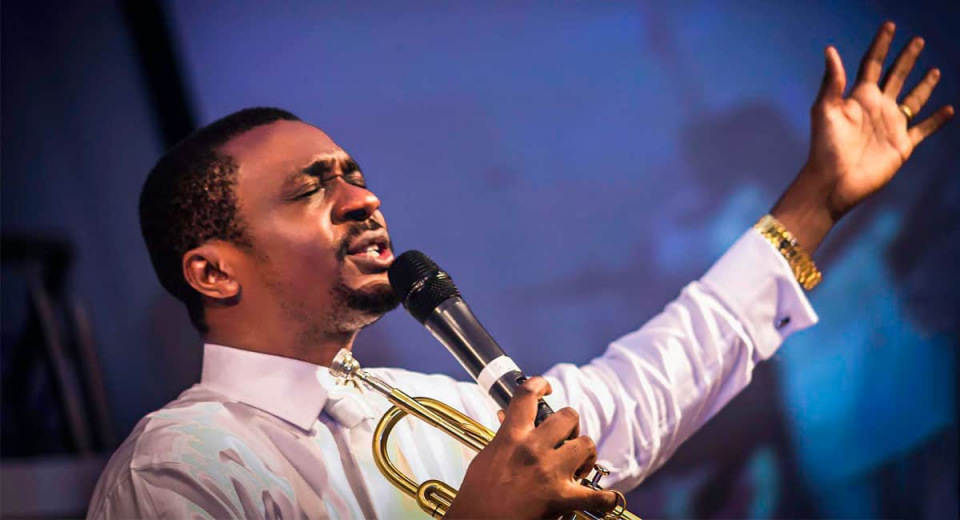 The song was dropped on January 6, 2022, alongside its official music video. Nathaniel Bassey had initially planned to release the record on February 1, 2022, hence the release came as a surprise to his fans. But explaining his surprise release, the 41-year-old singer, pastor, trumpeter, and songwriter said he felt it was good dropping it first ahead of his anticipated album. The album is expected to be made available in February.

“SURPRISE ! I know I said 1st FEBRUARY ! But I really feel like releasing this song first, in anticipation of the Album release next month. We experienced the glory of God recording this. It was HEAVY!” Nathaniel Bassey said while sharing the snippet of the song.

Popularly known for his songs ‘Imela’, ‘Onise Iyanu’ and ‘Olowogbogboro’, Nathaniel Bassey described his first release for 2022 as “a song of testimony and of prophecy”.

He said he received the song while he prepared to go on stage while in Orlando Florida, USA ministering for his friend and brother Pastor William McDowell at the dedication of their church facility, Deeper Fellowship Church.

“It is an anointed song that triggers heartfelt thanksgiving celebrating God’s goodness faithfulness, as well as stirring up faith to believe Him for the impossible. I pray you encounter the God of awesome wonders as you partake of this glorious EXPERIENCE,” said Nathaniel Bassey while sharing the visuals on YouTube.