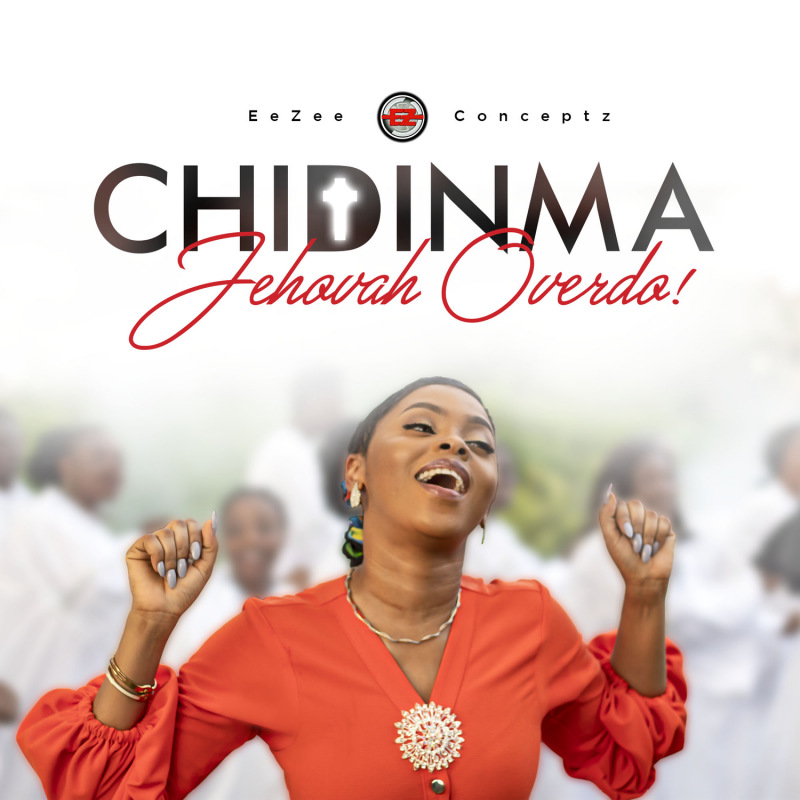 Nigerian gospel music is quite big by its own standards with a very much sufficient number of gospel music artists churning out new worship and praise records every now and then.

This year like every other year our playlist was graced with beautiful gospel tunes.

Continue below to see our top 10 Naija gospel songs for the year 2021.

Straight from the stables of Eez Conceptz, Judikay delivers this smooth spirit-lifting worship record. On the record, Judikay appreciates God’s grace and acknowledges the fact that she’s nothing without it.

Released in October, the official music video for Your Grace has amassed over 400k YouTube views.

Nigerian gospel music legend, Sinach definitely has an entry on this list with Greatest Lord, the title track of her April 1 released album. The official music video released in February has amassed over 1.4 million YouTube views.

“When God says yes nobody can say no”. Inspired by the birth of his son after a miscarriage, Banky W takes to this record to encourage listeners using his testimony as an example to buttress the fact that God always has the final say. The YouTube video for the record which features his wife Adesua has over 1.6 million views.

Two legendary gospel music acts get together again, this time for Yahweh Yahweh track number 3 off the April 1 released album by Nathaniel Bassey. Surely one of the best gospel records of 2021.

Two of two singles released by Mercy Chinwo in September, Amazing God is a worship song giving God reverence and acknowledging the fact that God always comes through in difficult times. Mercy Chinwo just very well always delivers with amazing gospel tunes, this one is just one of them.

Taken off the “Boo of the Booless” album by Chike, this time the singer recruits the services of veteran gospel singer, Ada Ehi for the remix. The original version of ‘Watching All Over Me’ featured Zoro but this time Ada Ehi makes the record even more worthwhile; a spirit-lifting record thanking God for his protection, grace and goodness. Definitely one of the best Nigerian gospel songs released in recent years.

Taken off her December 2020 released Born of God album, Congratulations is the standout record of the project with the video released in January 2021 amassing over 14 million views. The record features legendary Nigerian reggae gospel singer, Buchi.

The first single from Chidinma since her switch from secular music to gospel. Jehovah Overdo is also Chidinma’s first single under her new record label, EeZee Conceptz.

Jehovah Overdo is a praise song testifying of God’s goodness. The video for the record shared on YouTube in May has amassed over 16 million views, the most by a gospel singer for a single released this year.