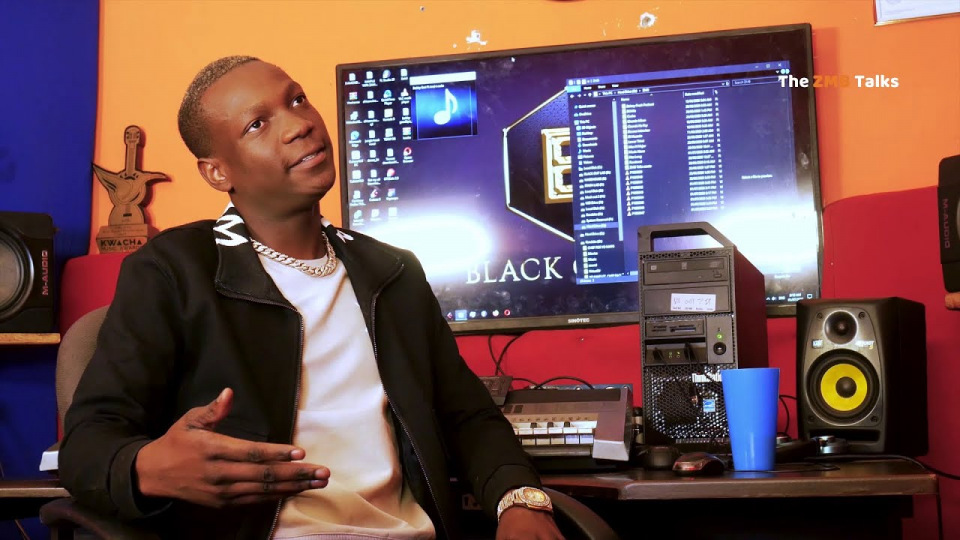 Mr Stash is a household name in Zambia’s entertainment and he has Nez Long to thank for spotting his talent when he was still in school.

Nez says he met the Kalandanya Music Promotions (KMP) producer when he was in school abroad but would visit Lusaka every so often.

The ‘Input’ hit maker says he started producing music when he was still young because he visited big recording studios. It is then that he set out to recruit Mr Stash.

He reached out to Stash’s elder sister and he was given one condition that would make the young producer stay in Lusaka permanently. Nez was tasked with looking for a good school where Mr Stash would continue with his education and he found one.

That was the beginning of an eventful journey for the producer who for years worked at XYZ Entertainment. Over the years, Mr. Stash has in his music production career shaped the lives of many artistes in Zambia whom he has produced music for.

It so happens that of the biggest names in Zambia’s music industry, he has produced multiple songs for each of them if not many. Talk of the late Daev, Bobby East (now XYZ Entertainment CEO), Slapdee, Macky 2 among others he has a stake in their musical growth.

In 2019, a host of Zambian artistes came together to celebrate the milestones by the multi award-winning music producer in a high-powered event that startled Zambians. A year ago, he spoke of a growing trend by Zambian artistes where he alleged that they were embracing foreign tunes other than remaining true to their Zambian roots.

He said that this trend has affected both established and upcoming artistes. However, he noted that his relevance to date in the industry is because he has remained true to his roots and people always identify more with his songs because they can feel it right to the heart.

He, however, explained that the issue of leaning more on foreign styles and cultures in music of out of fear.

“The hard part is to be prepared to either be accepted or be rejected by the mass which is why a few artists choose to take up the path of copying others,” he said as reported by Lusaka Star.