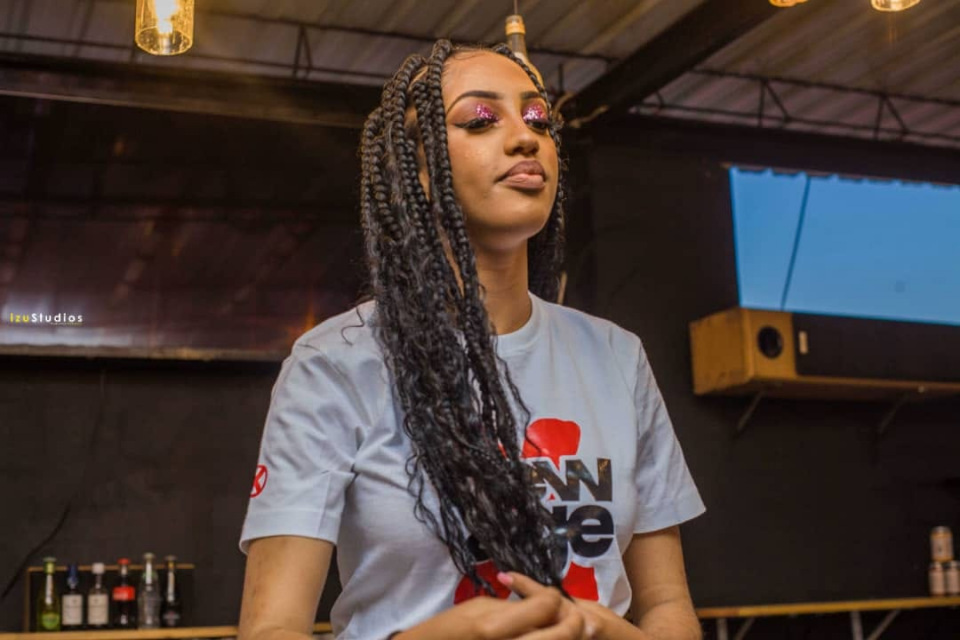 Flhy Chiq Shaanah alias Kanina Kandalama has an interesting story of how she came up. The fiery rapper capitalized on the power of Tik Tok to form a support base just when she thought that her would-be fans signed her off to oblivion. She says venturing into Tiko Tok was always a plan and it worked just right. She earned huge fan base and started marketing her music here. By and by, people realized that she  is a force in Zed Hip-hop.

Read Also: 5 Most Memorable 2021 Moments in the Zambian Music Industry so Far

Call him Zambian king of love, romance and relationship-themed music. His signing by Nexus Music Entertainment elevated his status in the industry and he has released great hits through the year.

At 21, Princess Natasha Chansa is all out to conquer the world. Her fiery rapping career was catapulted to a pedestal with her latest release ‘Genesis’. The EP was certified as the most outstanding release for the month of October. She got the Good Foundation certified award courtesy of the EP.

The New Age Entertainment resident producer stamped his dominance in music production in 2021. He was on-boarded to the industry by DJ H-Mac when he was the manager at XYZ Entertainment. He then moved together with a dozen other artists to New Age.

She is one of a kind. From a YouTube-taught DJ to rising as a top entertainer at XYZ Entertainment, her mark in 2021 is good music. Although she moved to New Age Entertainment, she has showed her musical prowess.

The Kalandanya Music Promotions (KMP) signed artist warmed hearts with ‘So Chabe’ in 2020. He also did a few collaborations but ‘So Chabe’ was well received. Fast forward to 2021, he released his first album ‘Komando’.

Before his exit from XYZ Entertainment to New Age Entertainment, Jorzi rubbed shoulders with the big wigs in the industry and his fame increased. He did ‘All Over’ with Bobby East, fans asked for more of his music which he is currently working on at DJ H-Mac’s label.

Towela is no stranger to the music scene by virtue of having a musical family – some of the best in Zambia. She did little in music around 2012 and took a hiatus to concentrate with her studies in microbiology. Towela made a proper comeback to the industry just before the pandemic struck and signed with Nexus Music Entertainment. She then released a fiery banger ‘Lover’ in 2021 and everyone is talking about it.

Popularly known as the Kopala Queen, her rap game is on another level. She signed under Nexus Music Entertainment. She is doing well so far as she puts together an album.

He’s another talented mind who 2021 portends great things for. He recently released his first EP ‘Fast Life Experience’ (FLEX) under New Age Entertainment. He was discovered by DJ H-Mac while he was still manager at XYZ.