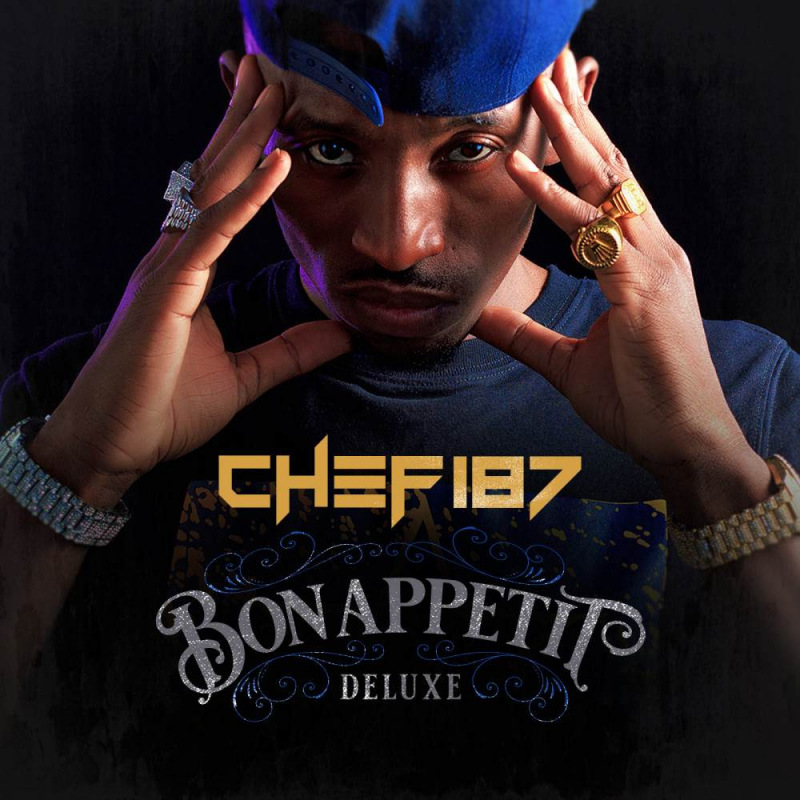 It has been an eventful 2021 for Zambian artists as they solidified their fan base with new albums and EPs.

The new releases came with a lot of talent giving hope for a better tomorrow for Zed artists.

Below are top 10 albums and EPs released by Zambian artists in 2021:

‘Bon Appetit’ is the name of the deluxe edition of Chef 187's album from Nexus Music Entertainment. He released it in February 2021. The 11-trackc album was a follow up of yet another famous album ‘Bon Appetit’ which he released in 2019.Some of the top artists featured on the album include;  Umusepela Crown, Prophet Malachi Ngandu and Bow Chase, Izrael and Afunika.

The EP has 10 tracks which will go down musical history as a true memento. Natasha the lyricist describes ‘The Genesis’ as more than just an EP. It is special in many ways to her and captures real bits about life. She drew her inspiration from different life realities and took time to compose throbbing hits to out her message across, of course, in musical terms.

The album is a powerful gift for Zambia delivered in amazing and fascinating rap composition by the rap queen herself, Bombshell.  It emphasizes on women empowerment and calls for unity in order to make “a village a better place”.

The 15-song EP features several top artists including; Trina South, Alpha Romeo, Jorzi, B Mak and KOBY among others. Under his new label New Age Entertainment, Brawen released the new EP for free as a token of appreciation to fans.

They call her ‘The Queen of the South’ and her latest release ‘FREE’ album speaks to this much.  She featured the likes of Jay Rox, LJ Mojo, Tay Grin, SoundBowy, JaDon and Dimpo Williams among others.

Although Yo Maps has been in the industry for a decade, he launched his first album ‘Komando’ in October. He says the long wait was to allow him get footing in the industry which he does. He has feature Slap Dee among other big names in the industry.

Journey to the East – Roberto

Roberto dropped a new EP dubbed ‘Journey to the East’ in April. The EP has seven songs and one bonus track. The songs include; ‘Work’, ‘Loko’, ‘Loving’, ‘Action’, ‘Fake’, ‘Stress’ and ‘Follow’.

Some of the top artists featured on the project include; Ibraah, Ruby, Vinka, John Blaq, Natacha and DJ Pius among others.