5 Songs That Made Headlines in Zambia in 2021 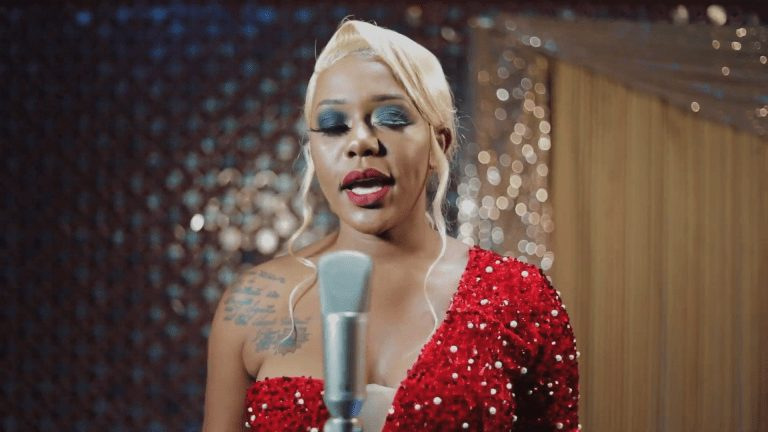 Zambia had a lot that was going on in 2021. As an elections year, a lot happened in the music scene. From controversial songs of the year to political songs and life’s journey, here are the top five songs that stole the show in Zambia for the year 2021.

This song was a creation of Kalandanya Music Promotions (KMP) for PF campaigns. It featured Rich Bizzy, Shenky, Kadafi and Dandy Krazy, Aleteka Nakambi, Yo Maps, Mampi and Macky 2. The aftermath was controversy across Zambia mostly within their respective fan bases. The fans felt ‘betrayed’ by the artists actions of taking a political side. They would defend themselves saying that it was just business for them. Things got even harder after PF was dethroned by HNPD in the August presidential elections. Mampi, Macky 2, Slapdee, Yo Maps, Nez Long among others who did these campaign songs labored hard in apologizing to their fans.

Zambian singer Deborah stoked a fiery debate moments after releasing this song. The song elicited massive reactions in the country with some fans castigating the musician over the raunchy nature of the video. The biggest controversy about the song was the use of the word ‘Imputi’ which loosely translates to a huge derriere.

Macky 2 teaming up with South African rapper AKA on this project made such big news in Zambia’s music industry. It is one of the songs off his upcoming ‘Olijaba’ album.

KB Killa beat made such a huge single from this song. What stood out was Tiye-P’s verse. Tiye talked about his life and how his musical interaction with Chef 187 and Macky 2’s label Alpha Entertainment turned out.

Towela Kaira had fans hooked to this song twice in just a few months. First, it was all about her audio and everyone couldn’t help but call for visuals after listening to the song. She then dropped a bombshell of a classic hit that had the best of visual works in her songs.