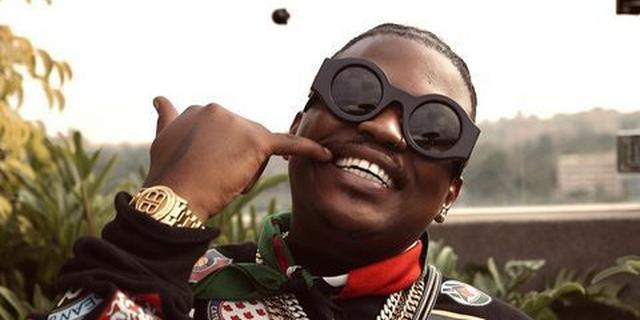 Amapiano is a household name in South Africa and 2021 was bigger and better for the industry. There were a dozen songs that released by top talents through the year. These are the top 10 Amapiano artists who dominated the music scene:

He is and will always be a big name in South Africa’s music industry. He is Amapiano’s godfather. Together with DJ Maphorisa, they did magic with Scorpion Kings and Koko – their biggest hits so far.

Also known as ‘Madumane’, the DJ-cum-record producer is Kabz de Small’s twin brother when it comes to music. They are ‘musical Siamese twins’. Their major success was the ‘Scorpion King’ album which blew the airwaves in a way they both did not anticipate. His latest release ‘Izolo’ also made a lot of impact in Amapiano.

He was for a longtime a Hip-hop star but he stepped out of this zone in 2021 and did a yano song ‘Siyathandana’. The song was massive and got record streams across South Africa.

He is on a league of his own when it comes to music production. But, he is twice as good in creativity and ‘Woza’ is testimony of it all. It is among the biggest Amapiano songs in 2021.

‘Mmapula’ is another great hit by Busta 929. It adds to the glory of ‘Umsebenzi Wethu’ which he did alongside the late Mpura. He also featured Lady Du, Reece Madlisa and Mr JazziQ.

She is a woman of strength and talent. Despite battling a life-threatening condition that caps her performances at only 25 minutes, Lady Du is exceptional. She is making it big in Amapiano despite not being in this genre for long.

Civil engineering was the first option for 21-year-old Musa Makamu alias ‘Musa Keys’ who hails from Limpopo. He is also a graduate of sound technology and this inspired him to get into music. 2021 treated the ‘Vula Mlomo’ hit maker so well that he couldn’t believe it.

Their latest songs ‘Sthandwa Sami’ and ‘uThuleleni’ are a super pack to end the year and keep their fan base hooked to real musical goodness.

Evidence of a successful year, the twins announced that they would drop a new hit featuring American rapper Doja Cat. Major League in October teased that they would have another collabo with Jorja Smith and RnB legend Muso Masego. They had their first concert in Paradiso, Amsterdam in November, 2021 after waiting for five years.

The fact that Nigerian superstar Davido featured Focalistic on his debut Amapiano song ‘Champion Sound’ is indicative of a fascinating year for him. Besides, Focalistic is 2021’s Musician of the year courtesy of the third annual GQ Men of the Year Awards.