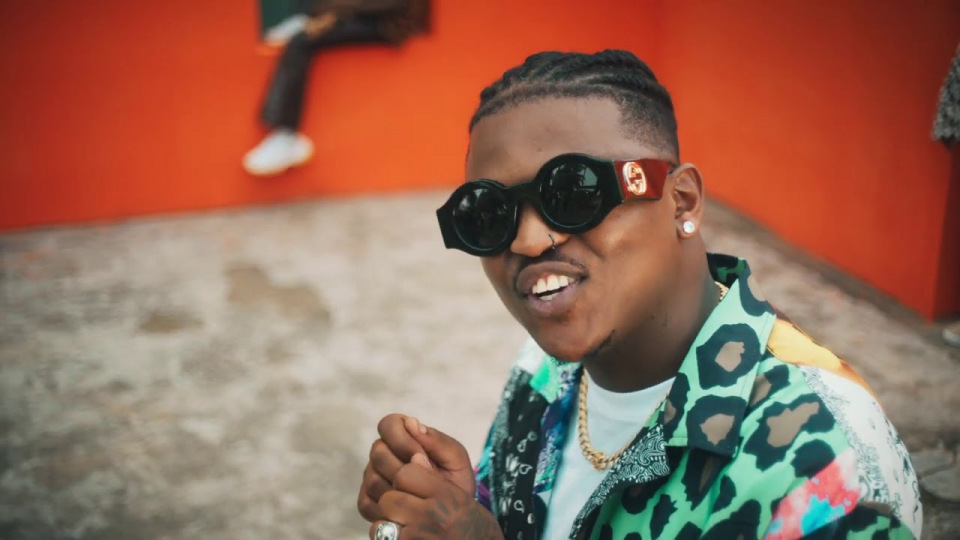 Renowned South African musician Focalistic surprised his fans a few months ago when he jumped on the Amapiano wave, despite being one of the most established Hip-hop stars in the country.

Amapiano is a subgenre of dance music popular in the South. It is the biggest genre in Mzansi now and attracting musical big wigs.

Focalistic’s decision to jump on the Amapiano wave created speculation that he had ditched Hip-hop.

Speaking during a past interview, he dismissed the claim, noting that Hip-hop and Amapiano is one and the same thing.

“People make it like there's two different genres; hip hop and amapiano, for me it's never felt like that,” he told Okay Africa during a past interview.

Growing up in Ga-Rankuwa, Pretoria, he says that hearing music at an early age formed the core of his passion to pursue music on a national and professional scale. His love for Kwaito, RnB and other sounds he heard then and still does spoke to him of Amapiano which he gladly jumped on.

“Amapiano is from Kwaito, so it was a natural thing. It was never a decision of let me switch bands.... it's one thing; good music,” he said.

He is not the first South African Hip-hop artist to jump on the trending Amapiano genre as Cassper Nyovest has also dropped several Amapiano inspired jams that are doing well.