Nez Long Explains Why he Beefed with Drifta Trek 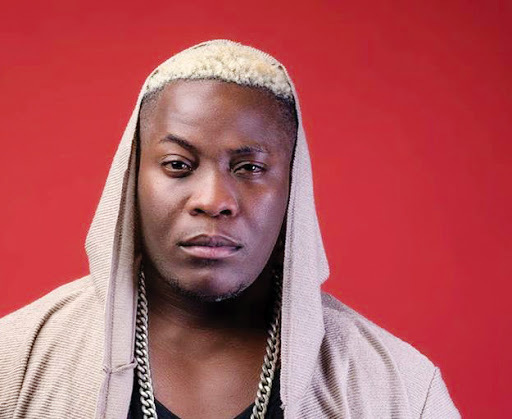 When KB Killa Beats released ‘My Diary 8’ a while ago, all attention turned to Nez Long and Drifta Trek.  Nez was featured in the song but came out so furious on Drifta warning him not to mess around with him.

While speaking to getting Candid with Hellen Zuru Phiri, Nez was all smiles when asked if his beef with Drifta was caused by a girl.

He said that “For me disrespect is something that comes with somebody who probably just rubs me just the wrong way where my business is concerned.”

He claimed that Drifta disrespected him where his business was concerned adding that he is over it now but declined to clearly state what the rapper did to him.

“I’m over it. It’s something that is down the drain because we’re good now.” He also said that they meet at times with Drifta and talk matters music whenever possible.

Born Martin Moyo, the ‘Input’ singer explains he got his artistic name from his stature – he is tall and heavily built. He adopted the ‘Long’ from his boarding school where some students bullied him by calling him ‘Long’.