Msaki Opens Up on the Making of Her Two New Albums 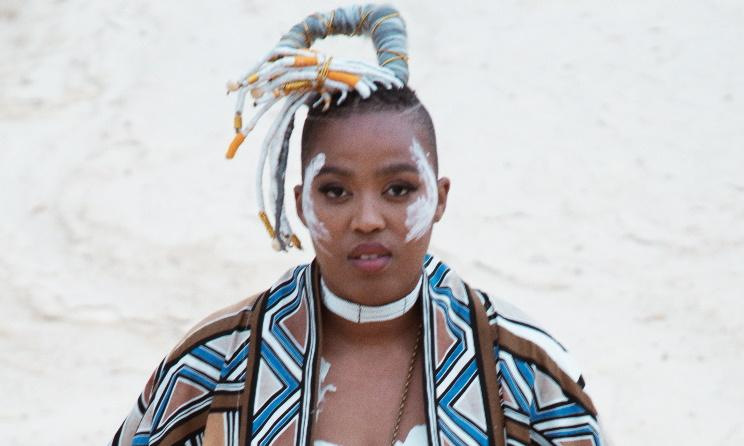 One of the albums is electronic while the other is acoustic. It is so powerful that it stirs emotions almost immediately.

What surprised most of her fans is how different this album sounds. She oversaw every step of the album’s production and is so happy about that.

Msaki hit it off with her fans after songs like ‘Born in a Taxi’ and ‘Statues’ which touch on social and political happenings in South Africa, especially the recent unrest that was witnessed after Jacob Zuma’s incarceration.

She also highlighted issues of gender-based violence in South Africa, police brutality and the struggles of a black-working mom in Mzansi.

While such issues require some level of artistic prowess, it can be overwhelming but Msaki doesn’t take such a chance.

“I can’t side-step it and I guess my way of dealing is writing poetry and music, which can make it more manageable mentally and emotionally. But I don’t go out of my way to try and make myself feel lighter about the issues,” she tells Drum.

She adds: “It’s about finding a balance and not allowing myself to drown in feeling hopeless and disappointed, which can make you hardened on the inside as a person. And I guess that’s why I also created love songs, that’s where I find balance and softness.”

Msaki worked with Sun-El Musician in creating the electronic album and have a song together Ubomi Abumanga.

She looks forward to pushing electronic dance more in South Africa and this is just the beginning. Msaki adds that it was easy for her to convince artists to work with her on her new Electro album because she has worked with them in this genre before.