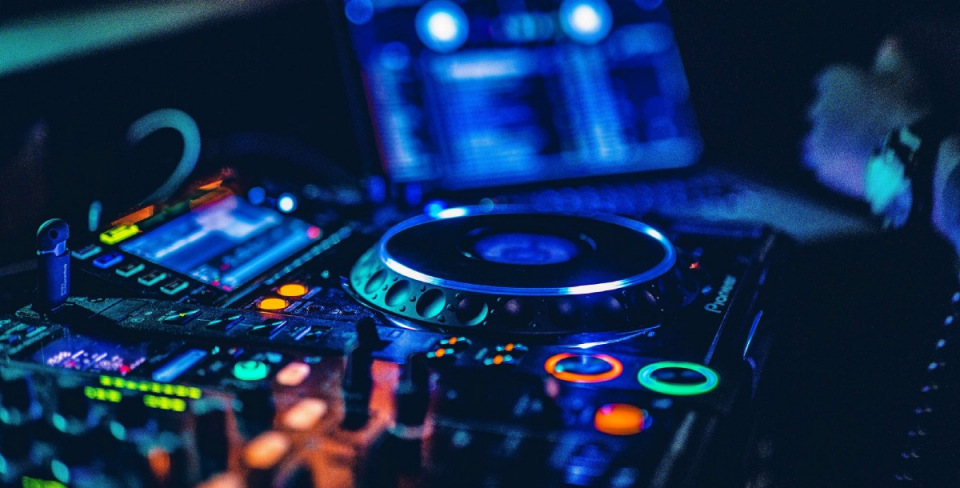 When you talk matters music in South Africa, you can’t help but notice the undying love for house music. What’s surprising is that this genre is one of the exports from the US but is now phenomenal in South Africa.

House music’s history according to CNN is that it started at a Chicago club, The Warehouse before reaching South Africa where it was cultivated and rose to become such a big genre.

The likes of award-winning South Africa DJ Black Coffee have done so much in promoting this genre back home. Legendary Mzansi star Lebo Mathosa whose fame was viral in the ‘90s played a huge role in selling House Music.

Years of playing this sound entrenched it to the South African culture to a point that it derived other sounds such as Amapiano. However, it is worth noting that house music came along with other influences such as Jazz music. And there is no bigger Jazz artist in Mzansi than Hugh Masekela.

For 70 years now, Masekela’s works have made rounds around the world. Hits such as ‘Up Up and Away’ and ‘Grazing in the Grass’ released in the ‘60s and ‘70s sold more than four million copies. All this success for the celebrated Jazz artist was as a result of House Music influence.

South African record producer Kabz De Small is termed the godfather of house music from which he derived Amapiano sound together with DJ Maphorisa. Before Kabz jumped ship to Amapiano, he played a lot of House Music.

In November 2015, nine-year-old DJ Archer Jnr won South Africa’s Got Talent show for his deep mastery in mixing the genre. DJ Archer was only three years old at the time. This was testament that the genre is a part of South African pop culture.