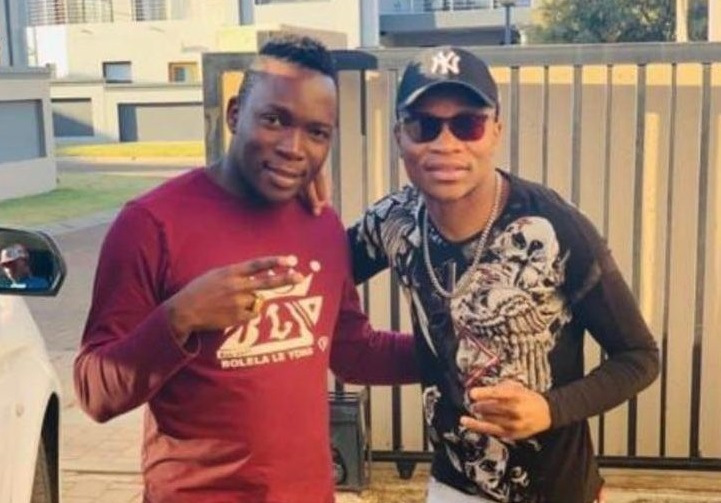 The drama surrounding Master KG’s mega hit ‘Jerusalema’ featuring Nomcebo Zikode is far from over, after a South African producer recently emerged and claimed that he is the man behind the viral tune.

The producer named Charmza the DJ claims that Jerusalema’s original melody; from composition, arrangements beats and vocals were his creation.

He alleges that Master KG invited him in August 2019 to work on the song together with Nomcebo at a studio in Midrand.

“Charmza travelled from Limpopo to Midrand, where he produced a beat for Nomcebo in Master KG’s studio. He recorded her vocals, arranged the vocals then went back to Limpopo… Charmza The DJ never received any payment for the production of and work done on the track. Furthermore, there was never any paperwork signed,” Charmza’s demand letter read in part as quoted by The Citizen.

The producer is now seeking relief from his artistic work in ‘Jerusalema’ in form of damages.

Responding to Charmza’s claims, Master KG’s legal team noted that the claims were ‘serious’, adding that they would undertake an investigation on the same.