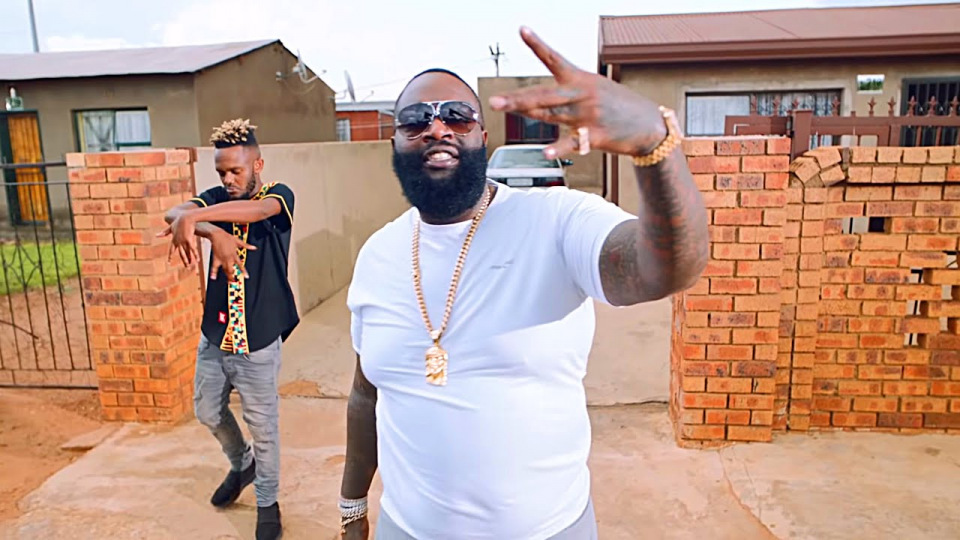 They are from different genres but, in the end, they are great hits. This article highlights major collaborations between Mzansi musicians and other international artists.

‘I Came I Saw’ is a fiery beat by Kwesta and Rick Ross. Two husky voices in one beat is characteristic of this hip hop song. Kwesta represents South Africa to the top with this fiery hit song.

DJ Black Coffee is an award-winning record producer who has worked alongside big international acts in the music industry. He has a song on Drake’s ‘More Life’ album and a remix of ‘In Common’ by Alicia Keys.

American rapper Dax dropped a new song dubbed ‘40 Days 40 Nights’ featuring South Africa’s Nasty C in October 2021. ‘40 Days 40 Nights’ is full of creativity, imagination and hard lyrics. Dax uses his lyrical prowess asking people to stand up for what they believe in, but underscores that they must recognize what they want to stand up for before taking the stand. The American rapper speaks of determination and sacrifice to make it to the end of it all, which inspires his theme of 40 Days and 40 Nights.

Before jumping to Amapiano, Cassper’s Hip-hop overtures saw him collaborate with big international artists. He worked with US rapper Black Thought on his song ‘Ng’yekeleni, in his Thuto album released in 2017. He also did a collabo ‘Wavy Song’ with French Montana.