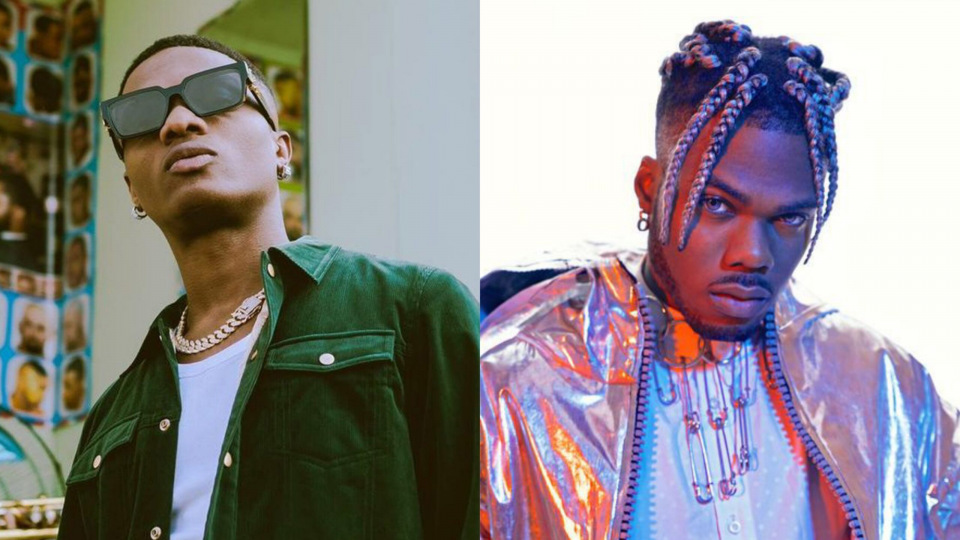 Wizkid’s ‘Essence’ and Ckay’s ‘Love Nwantiti’ are two of the biggest songs from the Naija Music Industry that have performed well in the global scenes this 2021. The two singles have a lot of things in common. From both being love songs released in 2020 to performing well on Billboard charts.

‘Essence’ is a song housed in Wizkid’s ‘Made In Lagos’ album released in 2020 while ‘Love Nwantiti’ is off the 2019-released EP ‘Ckay the First. We take a look at how the songs compare against each other.

Essence, which sees Wizkid team up with fellow Nigerian singer, Tems has only one official remix with Canadian singer Justin Bieber released in August 2021.

‘Love Nwantiti’ on the other hand has a number of remixes, the popular one being a feature with Joeboy and Ghanaian highlife and afrobeat singer Kuami Eugene.

There are also 7 other versions of the single representing different regions and languages, from Spanish, North Africa, East Africa, South Africa French, and German versions with each of those featuring artists for respective languages.

As of today, ‘Essence’ has four certifications – the record is Gold in Canada and New Zealand, silver in the United Kingdom and also Platinum certification in the United States of America where it has already sold a million units.

Mayorkun to Feature Joeboy, Flavor, Gyakie in Back In Office Album [Full Tracklist]

In 2021 alone, ‘Essence’ has appeared in at least 20 different charts spread across the world among them, peaking at #1 on the Billboard US World Digital Song Sales, UK Afrobeats Singles (Official Charts Company), and Sweden Heatseeker. The song has also charted on US Billboard Hot 100, Canadian Hot 100, and Global 200.

For ‘Love Nwantiti’, statistics for both 2020 and 2021 show that it has appeared in 30 different charts, peaking at #1 in 7 charts among them UK Indie (OCC) as well as in France, Netherlands, Portugal, and Switzerland. It is also currently charting on the US World Digital Song Sales, Billboard Hot 100, and Global 200.