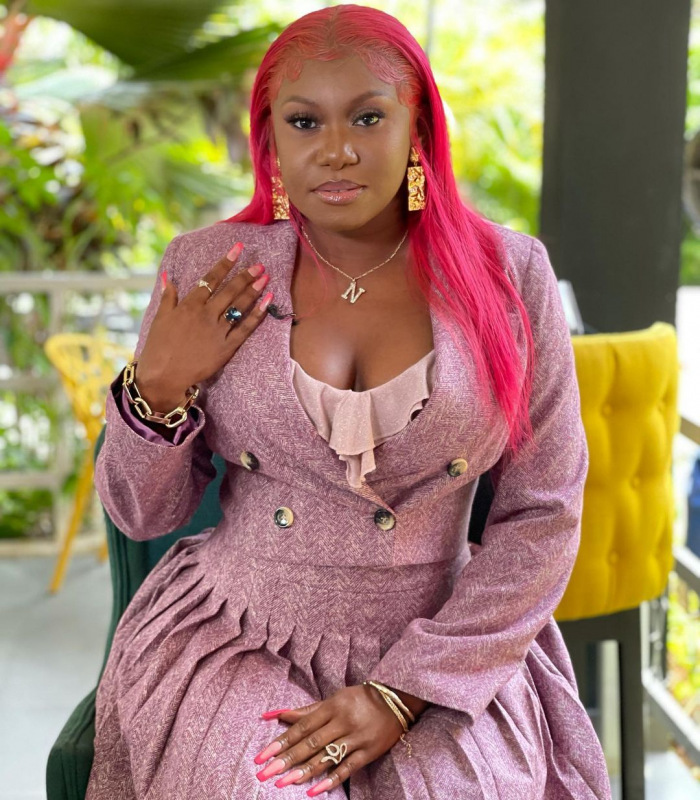 The 2020-released album by Nigerian singer Niniola dubbed 'Colours and Sounds' is among music projects being considered for the upcoming 64th Grammy Awards.

Niniola has revealed, through posts on her official social media, that the project released on October 2, 2020, is being considered in three categories.

At this stage, members of the Grammy Awards Academy will vote to determine music projects that will make the cut of the nominees.

"Hi Guys my album "Colours And Sounds" has been put up in 3 Categories "For Your Grammy Consideration"..To my voting  @RecordingAcad members thank you so much as you vote...This album was tailored to satisfy all your music needs," the 34-year-old singer tweeted alongside a photo detailing all categories the album is being considered for.

Why Tems Is Nigeria’s Next Global Big Thing

Niniola, a two-time Grammy-nominated artiste, is currently preparing to release a new Amapiano/Afrobeats EP titled 'Lagos to Jozi'. A new single off the project is expected this week and the full EP is scheduled for release on November 12, 2021.