Why Tems Is Nigeria’s Next Global Big Thing 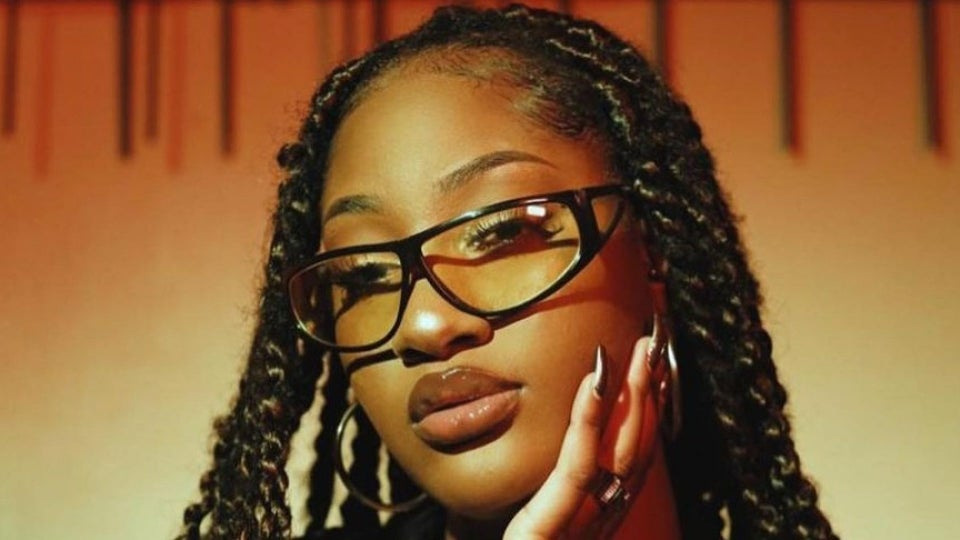 Nigeria is a country full of talents. This is a fact that you probably already know because of the many internationally known artists that have emerged from the country in the past decade.

With such a huge pool of talents, there will always be new emerging talents and one such of them is alt-R&B singer Tems who is now not just known in Nigeria but very much more internationally.

The 26-year-old rising star who only released her first single ‘Mr Rebel’ in 2018 has been able to leave a mark placing her among the current crop of top musicians in Nigeria.

Tems is today tipped by many to transform into an international sensation in the next few months. We take a look at some of the reasons that make her rank high on the odds for the next big thing internationally from Nigeria.

Tems started off as an alt-R&B singer, a genre that she has been able to stick to despite once in a while fusing with Afrobeats and other popular genres.

The fact that she has been able to rise through the ranks while maintaining her unique music style makes her special. She believes so much in her own style that she wouldn’t barge when she came to Nigeria during one of her then University breaks and wanted to record music; producers kept sending her afrobeat instrumentals and she then decided to start learning how to produce her own music herself. This has definitely paid off and allowed her to define her own sound just exactly the way she wants it.

Those that have been involved in music will tell you getting to be featured on a song by a big artist is not a walk in the part, especially for an upcoming or not a very well-known musician.

This is a barrier that Tems has already broken, having already featured on one of Africa’s biggest artists, Wizkid on the now global single ‘Essence’ as well as going international with a feature on Drake’s sixth studio album ‘Certified Lover Boy’ (CLB)  in the song ‘Foundations’.

Surprisingly, the two songs have performed well with some even suggesting those tracks are getting the attention because of Tems involvement and this is a positive argument. As it stands Tems will not have to hassle too much for a major international collaboration.

Tems scores highly on this front. She has that unique feminine deep sound that would excite many music listeners.

Her vocal prowess and the fact that she can also produce and write songs on her own is also a plus for Tems.

A musician is nothing without having a passionate fan base. Tems has managed to build a fan base popularly known as Rebel Gang that is growing by the day. The good thing about her music lovers is that they understand and appreciate Tems’ unique style and this means they will be her ambassadors as she seeks to go fully global in the near future.