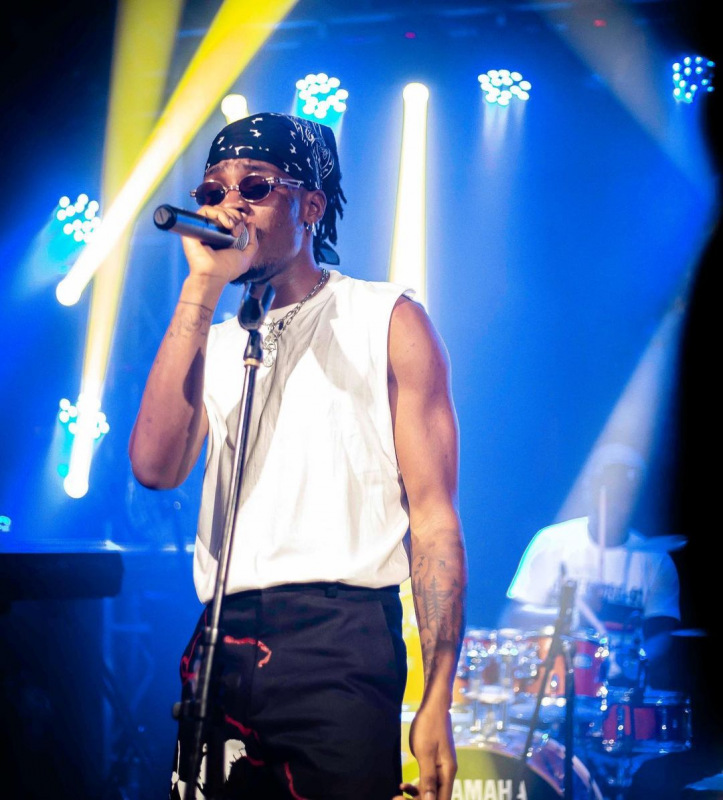 Joeboy is dominating this week’s Top 10 songs chart on Mdundo Nigeria with three songs, Omah Lay, Ayra Starr, Mercy Chinwo,  Chike, and the legendary Lucky Dube are other artists with the songs on the chart.

Below are the top 10 songs on this week’s Mdundo Top 10 chart.

Released in 2020, Guchi’s Jennifer continues to enjoy rotation and airplay. The record has been in the Mdundo top 10 since weeks after release.

Taken off Ayra Starr’s debut album, ’19 & Dangerous’ ‘Bloody Samaritan’ is the lead single of the project. The record was produced by London.

He might be long gone but his songs will surely stay with us for a long time. ‘Prisoner’ is one of those popular reggae songs from the legendary Lucky Dube that is still quite popular amongst music listeners in Nigeria.

Easily ranking among the biggest and most popular songs of 2021, ‘Running (To You) is a soothing song that has a perfect combination of two of the best Naija musicians – Chike and Simi.

Another Lucky Dube that is still popular amongst Nigerian music listeners. Remember Be was released in 1989.

Joeboy notes that ‘Focus’ is a song about unrequited love and a romantic interest not being straightforward about their intentions with their better halves. It is a song whose lyrics he notes were based on situations experienced by one of his producers during the making of his debut album, ‘Somewhere Between Beauty & Magic’ (SBBM).

This is the only gospel song on this week’s Mdundo Weekly Top 10 Song’s Chart. ‘Onememma’ is a song housed in Mercy Chinwo’s 2020-released album ‘Satisfied’ and features Chioma Jesus.

Omah Lay has quickly grown into a household name in the Naija music industry and his most recent single ‘Understand’ continues to enjoy massive airplay on radio and TV as well as attracting millions of streams on digital platforms.

Also taken off his debut album SBBM, ‘Show Me’ is another stand-out single from Joeboy’s last released debut album.

With production from Nigerian producer Tempoe, ‘Sip (Alcohol)’ gives fans another taste of the unique sound and creativity that have placed Joeboy on the map as one of the most promising acts in the Naija music scene.