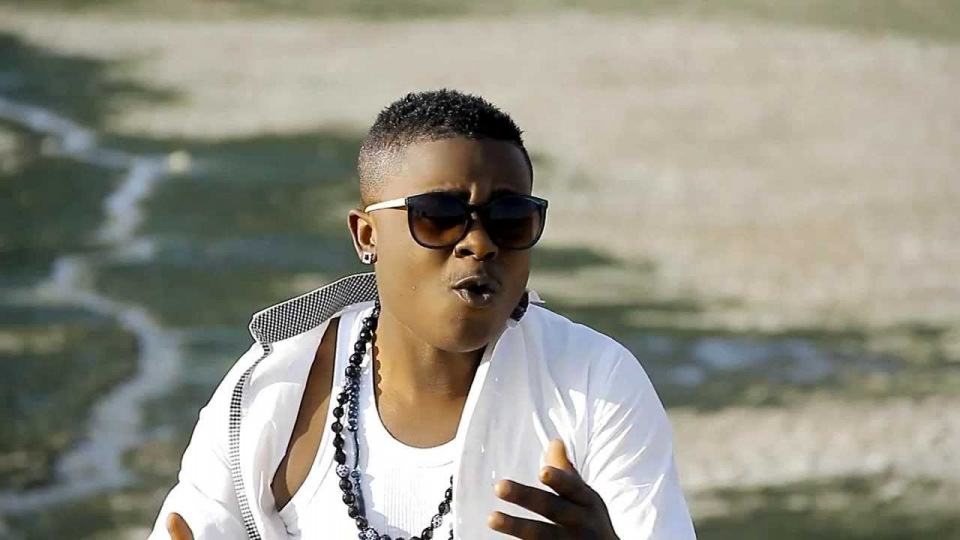 ‘Nikumasule’ hit maker T-Sean Baila is among the most resilient artists in Zambia. For more than a decade, he has been in the industry and is among the select few flying the dancehall flag high in Zambia.

But, what exactly has kept him so relevant for over ten years while growing his fan base and releasing new music?

Read Also: T Bwoy Vs T-Sean: Who Is Your Favourite Zambian Dancehall Artist?

First, he is pro-active. Besides having a record label –Nexus Music Entertainment doing distribution for him – he also chips in. His new music is on his YouTube Channel unlike some artists whose music streams on their labels’ YouTube Channels. While this strategy seems negligible, it is surely an effective means to solidify his support base.

Secondly, he is quite prolific on social media. He holds live interaction sessions with his fans often. He leaves no gap for them to feel like they have lost touch with him like is the case with some other artists. The beauty of such is that he is able to get feedback from the people who he entertains and acts on it. This bond drives confidence level up among his fans. His large following on social media – Facebook 766,031 followers, Instagram (329K) and YouTube (55K) – still plays a role in keeping him relevant.

Read Also: T-Sean Opens Up on His Music Career and How Drumming Shaped His Love for Dancehall

Lastly, he is very intentional and calculating on who he features and collaborates with in his songs. While he has collaborated with the big guns in Zambia like Chef 187, Macky 2 among others, he has also given features to fiery young blood with the likes of Chanda na Kay, Bow Chase and the late Daev.

In a past interview with ZMB Talks hosted by Edna, he credited his outstanding music to his production team. He also said that his music comes from deep in his heart to achieve the “touching factor”.

“What I think has really helped me is the production because there are times I have an idea but that idea will only make sense once I put everything down…the production plays a big part in the making of my music,” he said