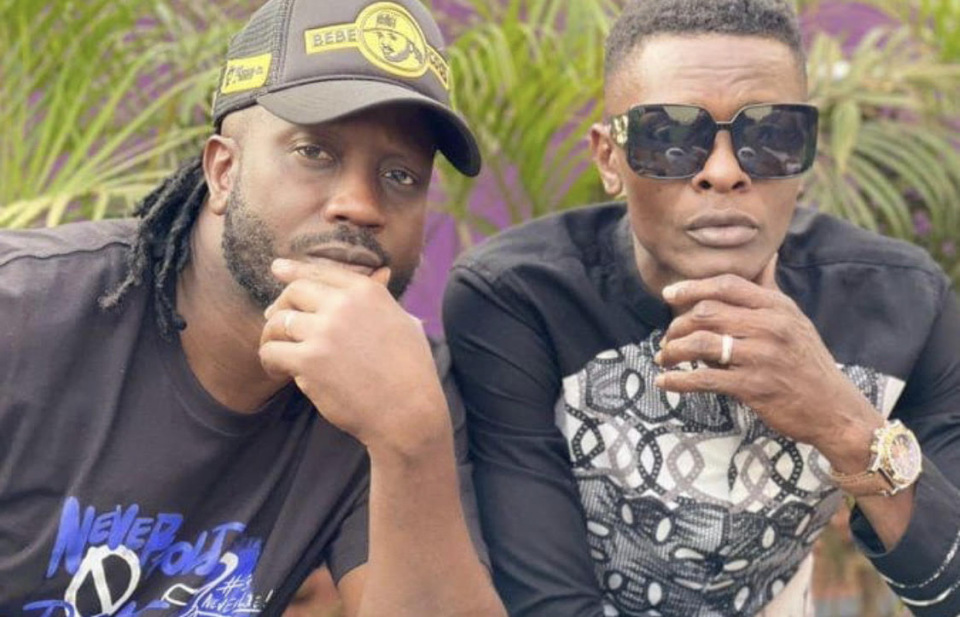 Veteran artist Bebe Cool has bragged about ruling the Ugandan music industry together with his friend and fellow musician Jose Chameleone.

Last week, social media was awash with photos of Bebe Cool and Chameleone showcasing brotherhood. This comes shortly after the Leone Island boss denounced their counterpart Bobi Wine for not being a good friend and instead praising Bebe Cool.

Read Also: Bobi Wine is a Good Leader but not a Good Friend - Jose Chameleone Claims

With their reignited friendship, Bebe Cool believes they are the only artists who have ruled and built the Ugandan music industry ever since their breakthrough.

"Uganda doesn't owe Bebe Cool and Chameleone because we have sung for you, chased Congolese music out of Uganda, made the industry where these young artists are making a living," Bebe Cool told Kookie Promotions in a recent interview.

Bebe Cool and Chameleone have co-existed in the industry for over two decades and have had an on and off relationship.

In early 2020, the two were fighting against each other and had bitter exchanges during interviews held at Ugandan media houses.

When Bebe Cool gifted his producer a car, Chameleone downplayed his action, referring to him as a mean person who despises other people's hustles.

On the other hand, Bebe Cool bragged about how he couldn't be compared to Chameleone who does not have music. He revealed how he could easily beat him in a music battle because Chameleone is a coward.

The reconciliation has left many people wondering whether it is legit, or it is for convenience purposes. Anyway, only time will tell.