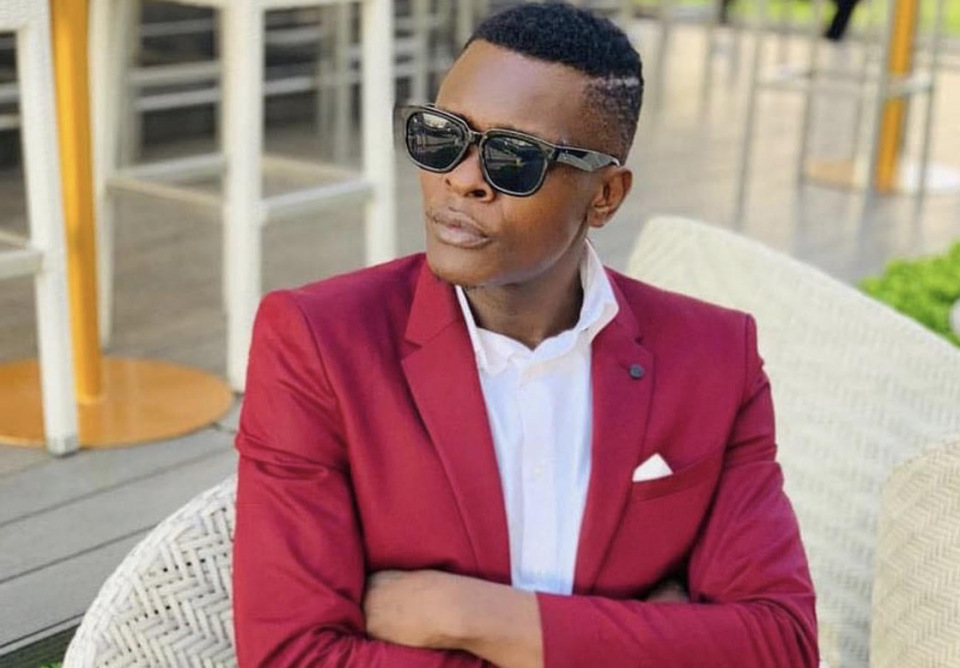 Ugandan artist Jose Chameleone is one of the most popular musicians in the country and across the East African region. He has been in the industry for over 20 years and has over the years released songs that went viral in the region, setting him a part as one of the East African greats. Most of his top songs are in Swahili; making them appealing for Kenya and Tanzania music lovers.

As a way of proving that he is doing well, his YouTube channel that was established in 2012 currently has over 66 million cumulative views. In this article, we review some of the hits that have made Chameleone an East African music sensation.

Badilisha
The song is about a lover losing patience and letting go. Released in early 2013, ‘Badilisha’ propelled Chameleone to music greatness at a time when a new crop of young artists was popping up in the country. The song won him several awards that include; 2014 HiPipo Music Awards - Song of the Year and Best Male Zouk Song. Currently, it has 12M views on YouTube.

Tubonge
The visuals were shot in a hospital and at a Catholic church.  The song is memorable to everyone who watches because of its great concept. On YouTube, it has managed to garner a total of 6.7M views since its upload seven years ago.

Wale Wale
This is one of Chameleone’s greatest hits in his career. The song went viral in the region, to an extent that when you mention Chameleone’s name anywhere in East Africa, the first thing that’ll probably come to mind is ‘Wale Wale’. The video has over 4.2 million views on YouTube.

Jamila was released in 2004 and won Chameleone Artiste & Song of the Year at the prestigious PAM Awards. The song is appealing because it speaks against Gender Based Violence. Currently, it has over 3.38M views on YouTube.

Shida Za Dunia
Released 16 years later, ‘Shida za Dunia’ is still a hit. It encourages people never to give up. The video currently has over 3.34M views on YouTube.