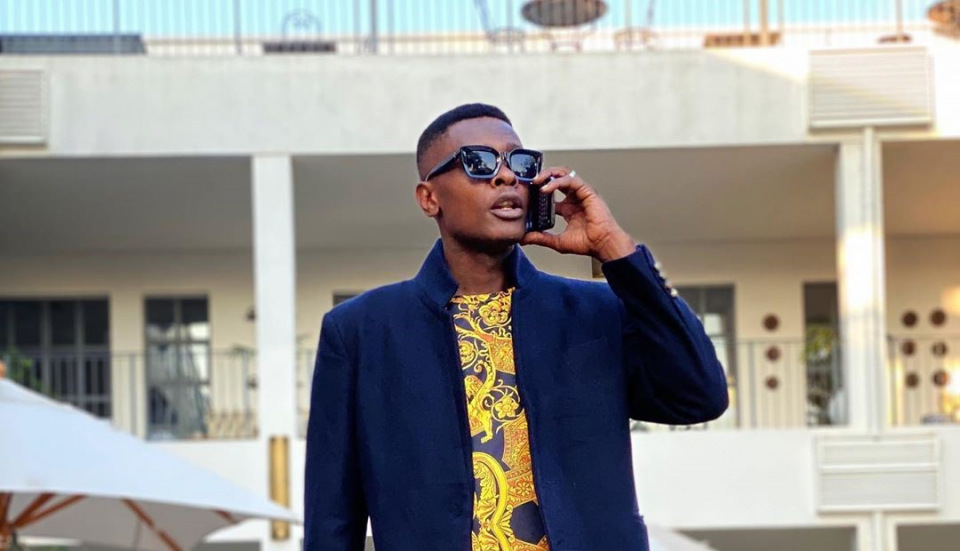 Jose Chameleone is a Ugandan recording artiste who specializes in a wide range of music genres like AfroBeat, Zouk, Ragga and many others. He is one of the legendary music icons in Uganda with a huge fan base. On many occasions, he has identified himself as the best artiste in the country.

How old is Jose Chameleone?

Born on 30th April 1979, Chameleone is 41 years old.  He was born and raised in Kawempe. Jose Chameleone is a fourth son out of 8 children born to Mrs Proscovia Musoke Mayanja and Mr Gerald Mayanja. Some of his siblings include; Pallaso, Weasel, and the late AK 47.

Which Schools did Jose Chameleone attend?

How did Jose Chameleone join music?

Jose Chameleone's music career started off in 1996 at Kampala's hangout joint, Missouri where he was working as a DJ. Seeing Bebe Cool's success, Chameleone decided to move to Nairobi where he got signed by popular label Ogopa DJs. Jose Chameleone registered his breakthrough when he teamed up Kenyan artiste Redsan releasing his first single titled 'Bageya'. After that he has been dropping hit after hit.

He has also collaborated with a number of big names in the world including; Morgan Heritage, Sizzla, Sammi, Professor Jay, Patoranking, Lady Jay Dee, Davido, Beenie Man, Konshens among others. In 2020, Jose Chameleone bounced back with 'Baliwa', one of the biggest songs in the country. Jose Chameleone owns ‘Leone Island’ record label and many big names in the industry were once signed under it; Radio and Weasel, King Saha, Young Mullo, Papa Cidy, Melody, the late AK 47 among others started out in Leone Island.

Which awards has Jose Chameleone won?

Jose Chameleone has won multiple awards from Uganda and all over Africa. Awards like PAM Awards, Tanzanian Music Awards, AFRIMMA, UEA, Hipipo, Kisima, ZZina among others. In 2018, he was applauded by Tanzanian President John Magufuli for promoting Swahili language through his songs. 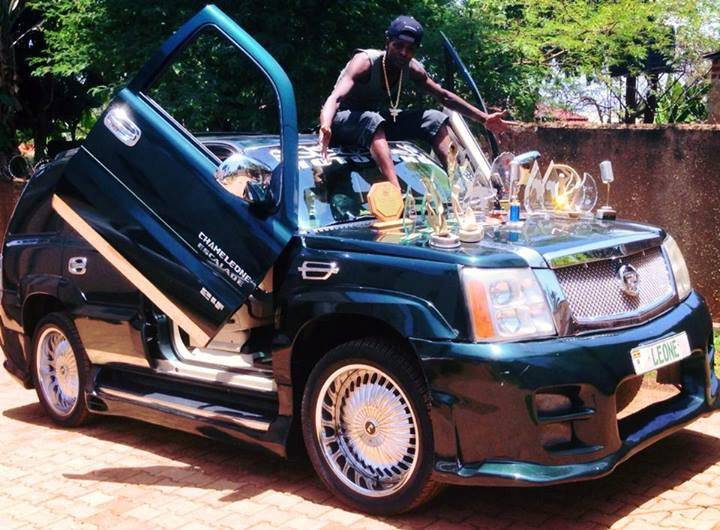 What Controversies has Jose Chameleone had in his career?

Jose Chameleone's music career has been marred with controversies. In the over 20 years he has been in the industry, Chameleone has had issues with Bebe Cool, Bobi Wine, Radio and Weasel (the duo left his label after a bitter fight), Vampino, among others. 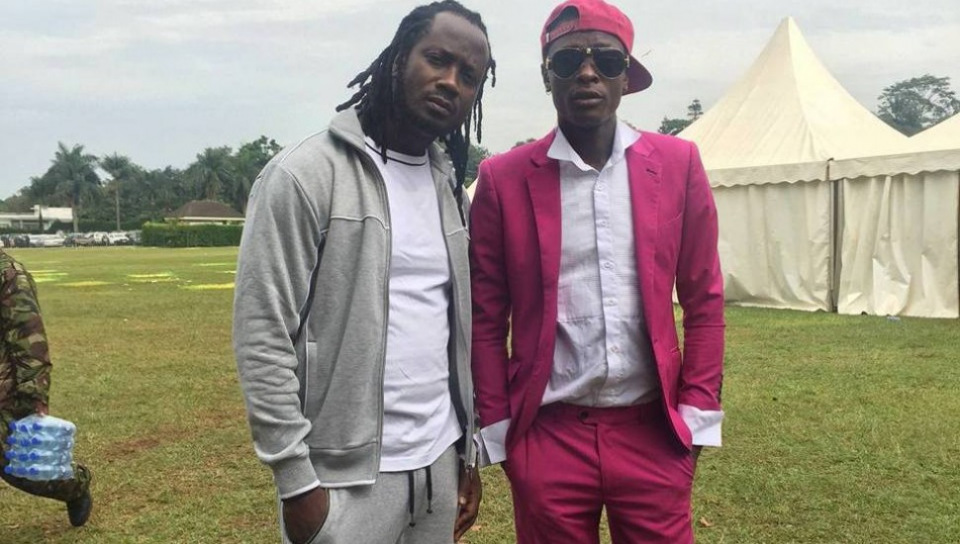 Jose Chameleone met Daniella Atim in 2004 and the walked down the aisle on June 7th 2008 in a showbiz wedding. The couple has been blessed with five children; three boys namely; Abba, Amma, and Alfa. In addition, the couple has two daughters namely; Alba and Xara. 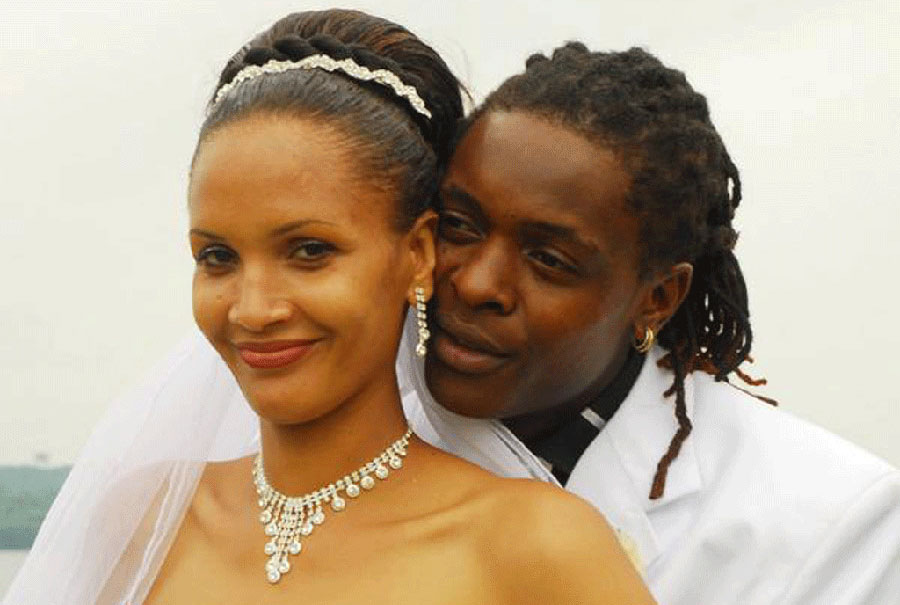 What is Jose Chameleone's net worth?

Jose Chameleone is reportedly among the richest musicians in east and central Africa with an estimated net worth of $5 million dollars. He owns many properties and a fleet of cars, with his house in the United States estimated to be worth $200,000. 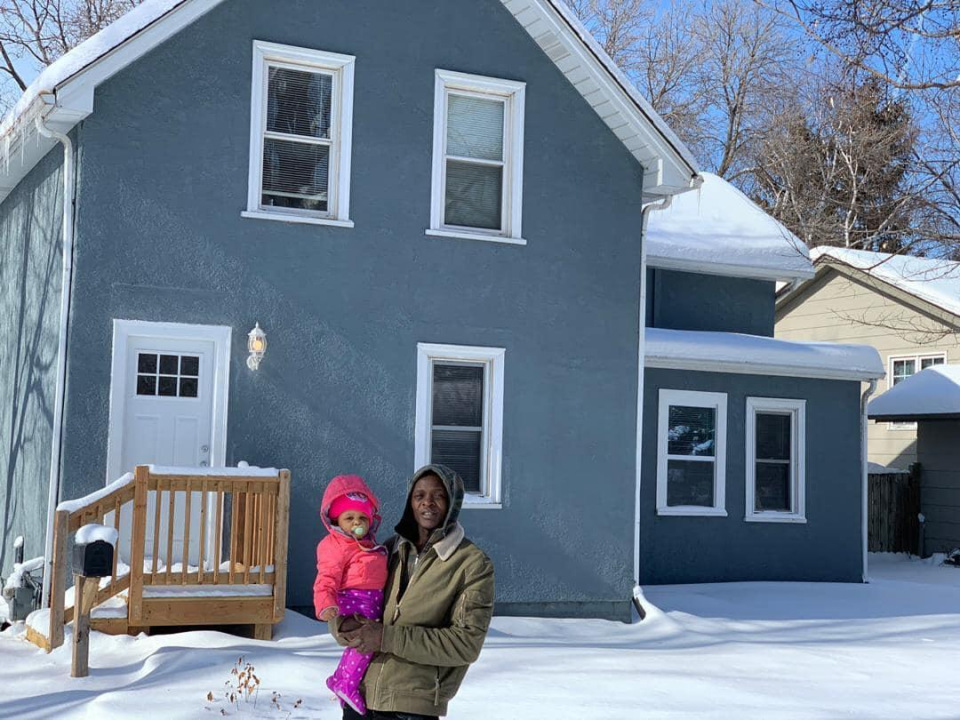