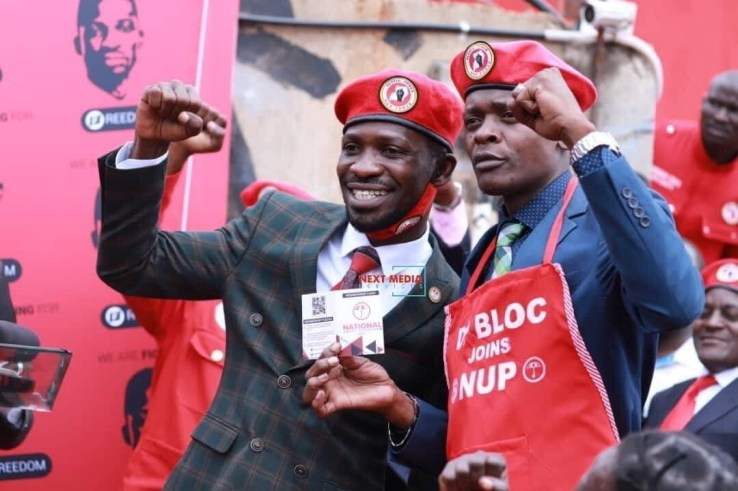 Ugandan artist Jose Chameleone has opened up on the nature of his relationship with Bobi Wine, noting that the latter is not a good friend.

Speaking during an interview with NBS Uncut, Jose Chameleone questioned Bobi Wine's loyalty as a friend, citing that the former presidential candidate neither visited him, nor reached out via phone when he was ill and recently admitted in hospital.

"When I fell sick, Bobi Wine never bothered to visit me, not even a text as a friend. Putting politics aside, Bobi Wine is a very good leader no doubt, but not a friend. Because what kind of friendship is that?" Chameleone posed.

Making a comparison between Bobi Wine and Bebe Cool, Chameleone noted that the latter is a better friend since he shows concern and always reaches out.

"Bebe Cool always reaches out to me and delivers cake on my birthday. I don't have a reason as to why I should superglue on someone who is not even noticing me. Let me stick with the ones that love me, " Chameleone said.

Chameleone, Bebe Cool and Bobi Wine are considered the backbone of the Ugandan music industry, having been around for the last over 20 years.