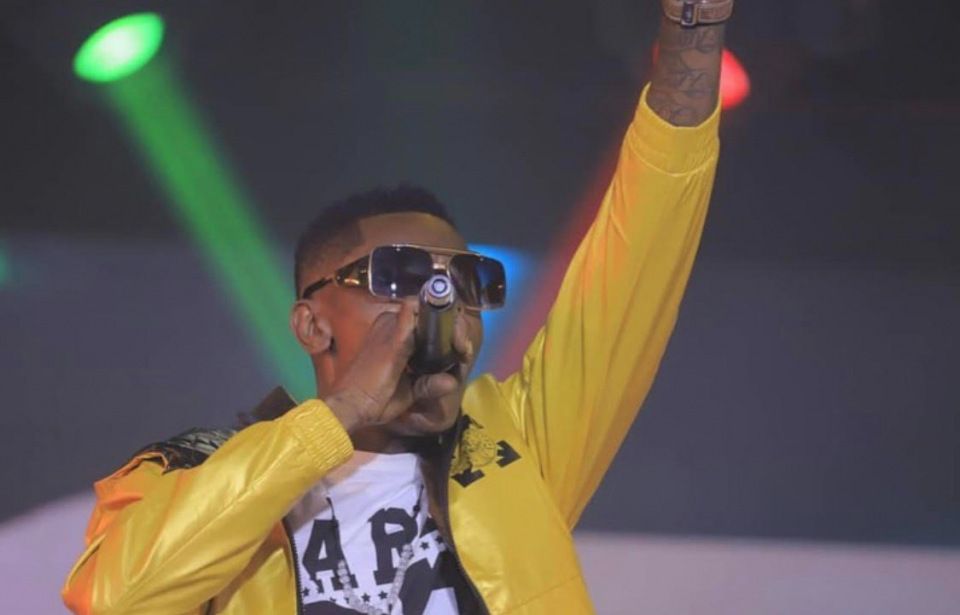 The Leone Island boss in an exclusive interview upon his return, made it clear that their meeting was not about money; rather to see how they can advance the music industry. Jose explained that, the Operation Wealth Creation boss Gen. Saleh, is one of the few people that appreciate Ugandan music.

"Those were his individual thoughts but this industry doesn't belong to Bobi Wine. The industry belongs to every artist budding and established. It's very wrong and demeaning for him to call us beggars because music doesn't mix with politics. Bobi Wine calls us beggars but how could I disobey the general who had summoned me?" Jose Chameleone revealed that they never had any political motives while going to Gulu.

He stressed that the entertainment industry revolves around helping each other. "I want to warn him to stop thinking like this because if he stopped singing doesn't mean it turned political. He should know that the world revolves around helping each other; he traveled the whole country begging for presidential votes because he couldn't do it on his own," Chameleone said.

Jose Chameleone further called upon Bobi Wine to concentrate on fighting for the change he wants in the country and leave music to them.