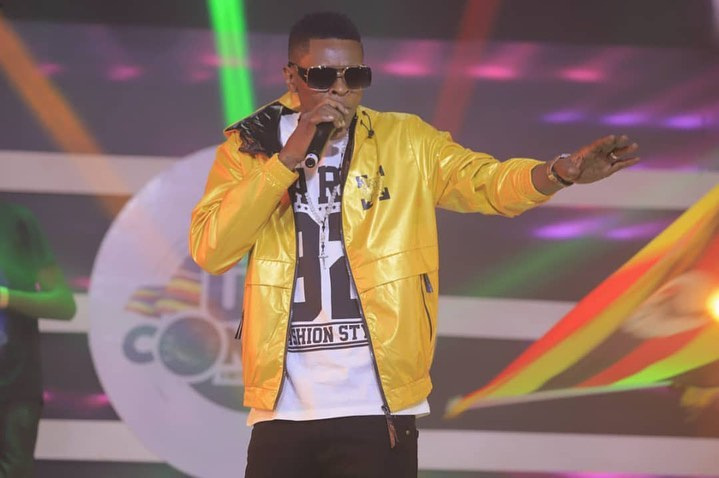 Veteran Ugandan musician Jose Chameleone has rubbished reports that he’s sold his music and all its rights to a local online company for Sh9 Billion.

In July, social media was abuzz with reports that Chameleone had sold off his rights, with some netizens claiming that he couldn’t perform his songs without seeking consent from the buyer of his music.

Speaking during a recent interview, Chameleone denied the reports noting that he has been in the industry for long and understands how the music scene operates.

"I have done music, understood it and I'm earning from it. I don't have to ask permission from anyone to sell my music though it is all a rumor. But even when the time is right, I will sell it off because it's my music. People just need to ask me when I'd sell it off. The 9 billion they are saying is not even enough because I have over 300 songs," Chameleone said.

He, however, noted that he has a publishing deal with the Kasiwukira family for his two albums; ‘Bbeyi Kali’ and ‘Mambo Bado’ which have six songs each.

"The agreement we made during that sale was the publishing rights; meaning they had the rights to put my music on tape and sell it, not my music. I own all the copyright to my music and I have never sold any,” he affirmed.