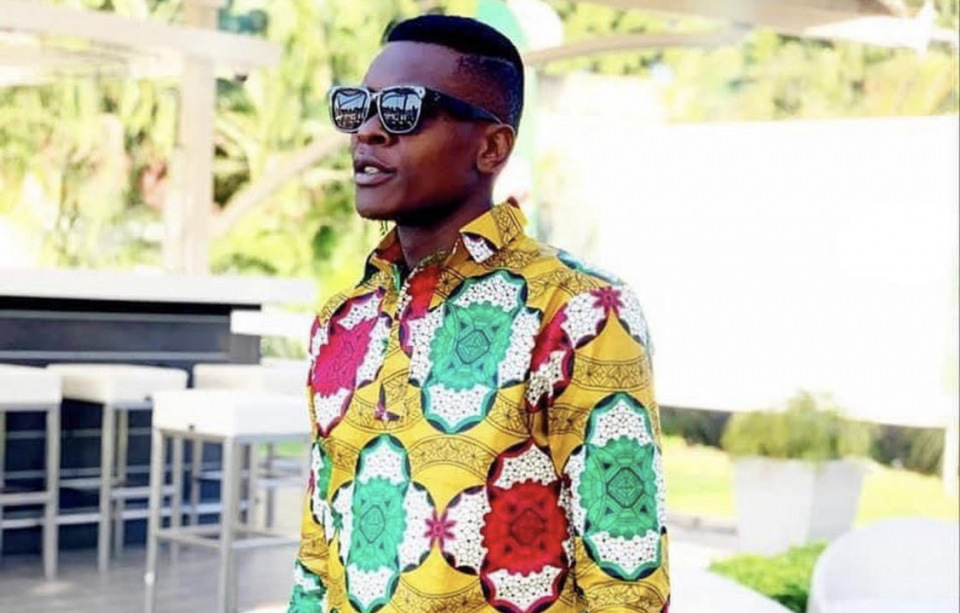 Social media has been awash with reports that the two artists clashed over the weekend in Gulu after they had gone to meet Operations Wealth Creation boss, General Salim Saleh.

According to numerous blogs, Jose Chameleone allegedly got into a fierce fight with Ragga Dee after they failed to agree on how the money they had been given to them was to be divided.

Reacting to the reports, Raga Dee termed them as baseless, noting that Chameleone is his mentee and he has absolutely no reason to fight him.

"That’s negative propaganda. I can’t be at war with Chameleone because we are friends and above all I am like a father to him. I mentored him and we are very close.

"Jose Chameleone is my cowboy, a friend, a son and so I can't beef him. In fact we are now chilling together in Gulu," Ragga Dee told NBS After5.

In a bid to rubbish the media reports, Ragga Dee and Chameleone appeared together on the latter’s Facebook Live creating an impression that they are in good terms.