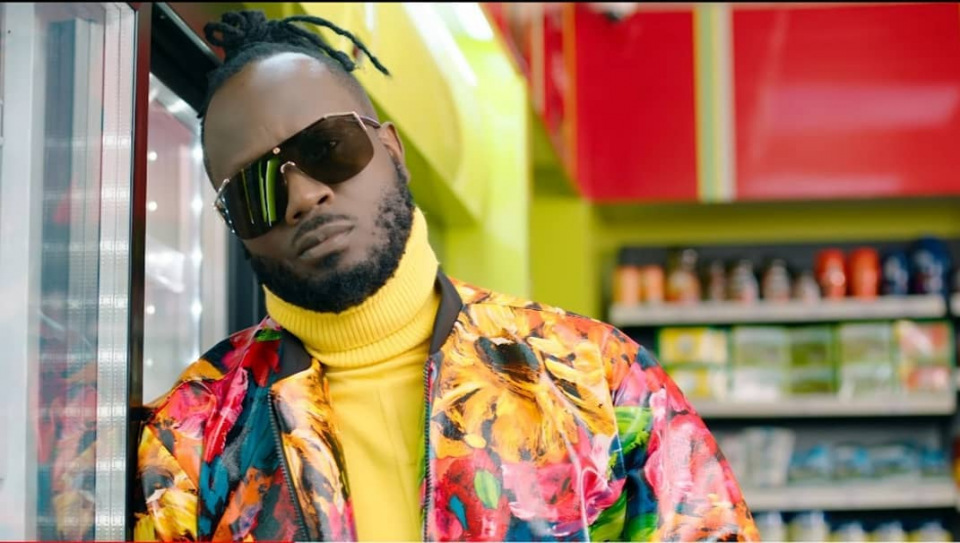 Veteran Ugandan artist Bebe Cool has hit back at fellow artist Bobi Wine after he recently termed a group of artists as beggars, following their meeting with a senior government official.

Bobi Wine in a statement hit out at artists who traveled to Gulu to meet Operation Wealth Creation boss General Salim Saleh, accusing them of resorting to begging rather than standing in solidarity against the regime.

“Watching my fellow artistes line up themselves before #DictatorMuseveni's brother General Salim Saleh to beg for handouts, my mind was taken back to the story of Joseph Stalin, the Soviet dictator of the 19th century,” he posted.

Bobi Wine's statement came shortly after Jose Chameleone and a group of artists under the newly created Superstars association, traveled to Gulu to meet Gen. Saleh.

"You travelled to solicit for funds from foreign funders for your personal benefit yet you know they have to get paid back at the cost of Uganda’s peace. Time for politicking ended on 14th January. Ugandans need tangible solutions to their day to day problems." Bebe Cool said on his Facebook Page.

Bobi Wine and Jose Chameleone have been beefing for several years. However, a few months ago, they made peace.