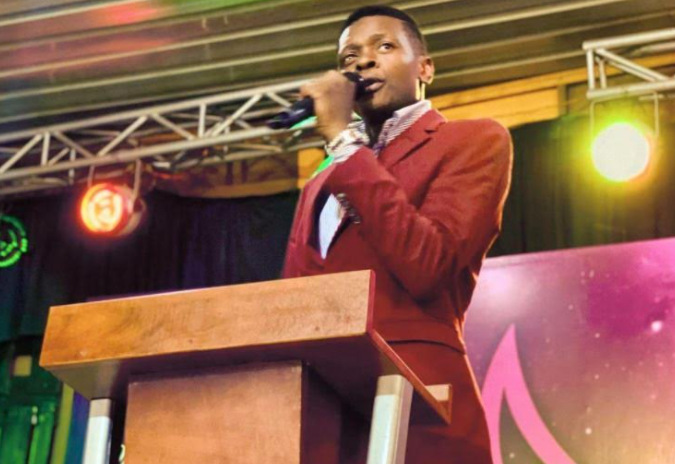 Addressing journalist at a recent presser, Halima Namakula; a key stakeholder at UMA urged Chameleone to channel his energy towards fixing the issues facing UMA before he thinks about starting a new outfit.

"Being one of the pillars of UMA, if he doesn't first sort the issues in the association then everything he's doing will fail. He should first bring to sanity the issues at home; show to the public what he is capable of then think of bringing something else.

“I respect him as my son but I want him to do something historical, settle UMA then move on to another association," Halima said.

Halima appeared to suggest that Chameleone and his team may have rushed to form the association, hoping to benefit from the Covid-19 relief fund issued by the government.

"It's all about the money that is yet to be given to us. You know when artists hear about the money, they rush to make small groups and associations hoping to partake in this money," she divulged.

Over the past few weeks, Jose Chameleone has been a subject of debate in the country after he announced the creation of a new association dubbed Federation of Ugandan Music.

A section of Ugandans accused him of creating the group to benefit from the artists’ relief fund, a claim that the group’s management has denied.

According to Pallaso; who serves as the group’s PR officer, the federation’s main purpose is to bring together different music groups and help the local industry grow to international standards.