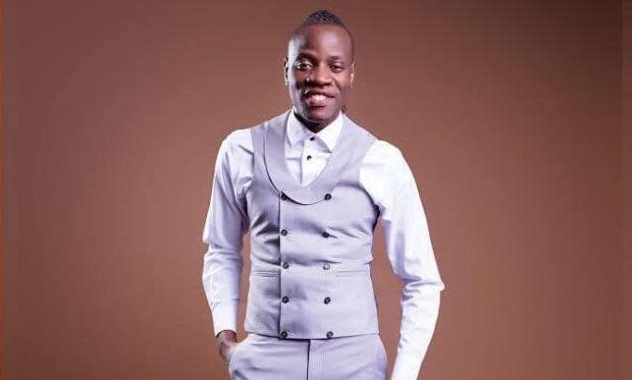 Over the past two years, the local gospel music industry has been undergoing major changes, with some of its renowned artists shifting to contemporary music.  Some of the artists who’ve switched from gospel to secular include; Bahati and Willy Paul among others.

Guardian Angel has been in the game for close to 10 years. His gospel music roots can be traced back to secondary school when he won in various categories during National Music festivals. Ever since he began his music career, Guardian’s focus has been to create music that seeks to encourage people to believe in God. Through this calling, he hopes to bring people back to God’s presence through repentance, true worship and praise. Some of his latest releases include ‘Naomba’ featuring Asia Njoki, ‘Mungu Anakumbuka’ ft Deus Derrick, ‘Pokea Moyo Wangu’, and ‘Machozi’.

Eunice Njeri has had a music career that spans close to 20 years. Her musical roots began blooming as she was growing up when she practiced by recording herself in the family’s radio cassette holder. Eunice had her first experience recording for her church’s album (The Harvest Centre Church). Given her worship roots, Eunice's career focus has always been to undertake her duties as a worshipper and a missionary. Through this, Eunice hopes to spread the word of God and be in God’s army. Some of her latest releases include; ‘Praise You Jehovah’, ‘Atmosphere’ ft Evelyn Wanjiru, and ‘Waciama’ by Mussie Fisseha.

Read Also: Eunice Njeri Vs Mercy Masika: Who is the Queen of Kenya's Gospel Music

Renowned Kikuyu gospel artist Shiru wa GP has a music career that spans close to 6 years. Since the beginning of her music career, her vision and passion has been to mentor upcoming artists and grow strong musically. To fulfill this mission, Shiru runs a music school dubbed Finetune Music School which is located in Kiambu. Some of her latest releases include; ‘Githigithanio’, ‘Mugaruri’ by Joy Janet and ‘Mwaki’.

Moji Shortbabaa has been in the music industry for over 20 years. Since he began his career as part of Kelele Takatifu, Moji’s focus has been to give hope through his music. He hopes to achieve his goal by talking about lessons from his faith and relationship with Jesus Christ.

Talented Kenyan gospel artist Ali Mukhwaa has had a music career spanning close to 15 years. Since the beginning of his musical journey at Kenya Assemblies of God church, where he sang as part of the praise and worship team, Ali’s focus has been to dedicate himself as a worship minister. Through this role he hopes to bring souls to Jesus Christ through music.

Other artists who've remained true to their calling include; Mercy Masika, Evelyn Wanjiru, Kambua and Gloria Muliro among others.