Eunice Njeri Vs Mercy Masika: Who is the Queen of Kenya's Gospel Music 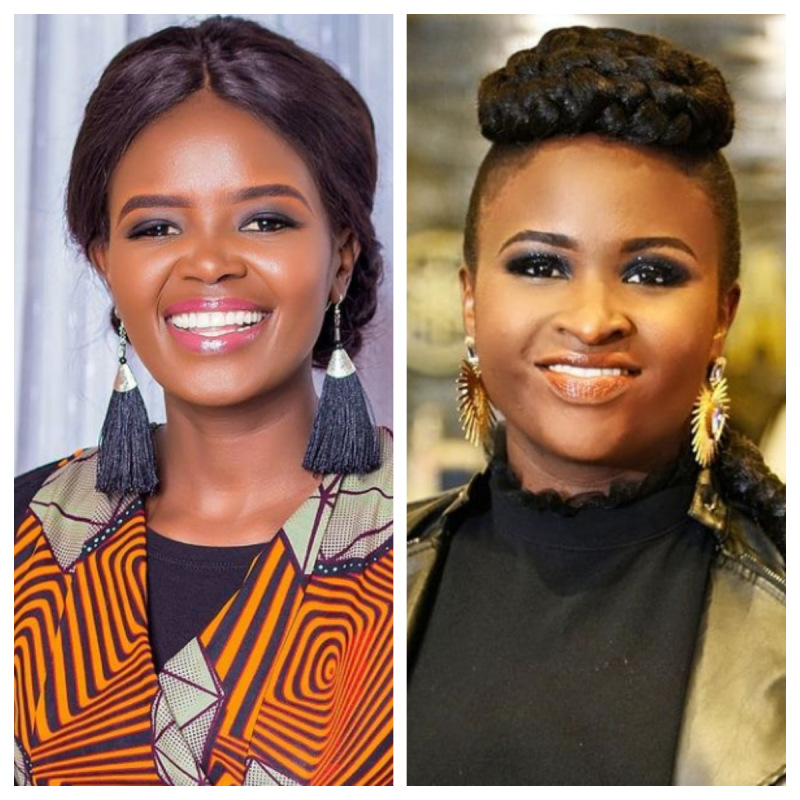 Gospel music is one of the most loved genres in the country today. This is arguably the only genre of music that has unifying power and is loved both at places of worship and also different entertainment spots. For years, Eunice Njeri and Mercy Masika have been releasing gospel hit songs back to back. Their longevity and consistency in the game has made them top gospel artists in the country, and led to comparisons between both of their music careers. This article will review some of their achievements over the past few years.

Eunice Njeri dropped her first album in 2015 dubbed ‘Uka’. The ten track album had several hit songs including; Wanishangaza, Abba Father, and Wa Ciama. On the other hand, Mercy has had several albums throughout the years including ; ‘Milele’ in 2015, ‘My Everything’ in 2016, ‘Mwema’ in 2018 and ‘Zaidi’ in 2020. She also dropped an EP dubbed ‘Wonderful’ in 2018.

Online streaming is now part and parcel of most artists’ worlds. Luckily, both Eunice and Mercy have embraced different online streaming sites including YouTube, where they upload their music consistently. So far, Eunice Njeri’s YouTube channel is leading with 51,683,271 views with Mercy Masika’s YouTube channel following closely with 30,065,315 views.

Instagram has changed the way that artists communicate with their fans. Today, most artists announce their new music premieres on their Instagram pages and also use it to showcase their personalities. In this category, Mercy Masika leads with 905,000 followers with Eunice Njeri following with 112,000 followers.