Guardian Angel vs Mr. Seed: Who is The King of Gospel Music in Kenya? 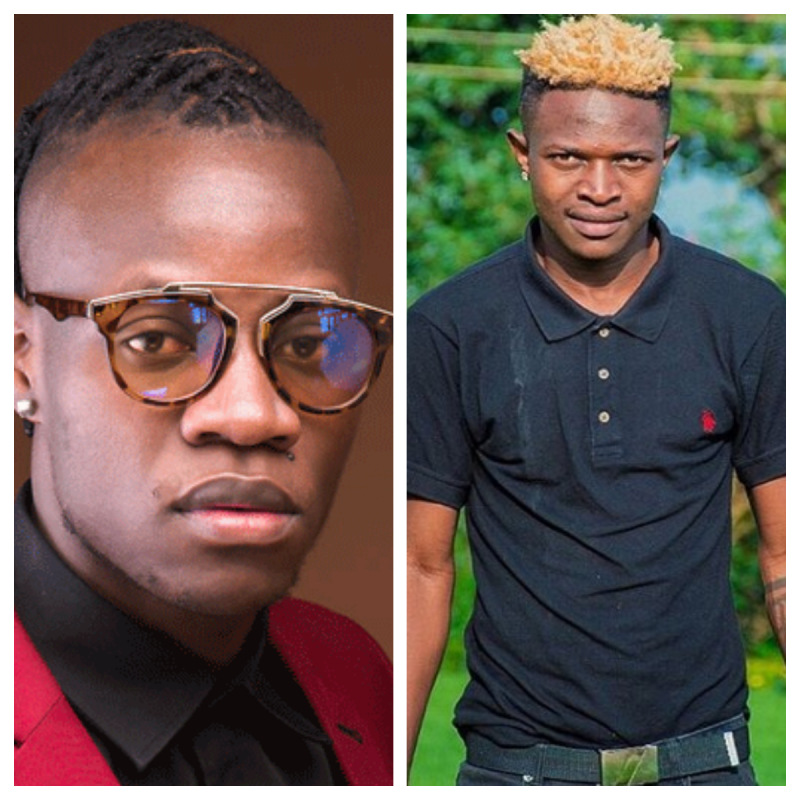 The gospel music scene is an ever growing industry in Kenya. The industry attracts many budding artists who wish to make it to the top. Some of the most successful gospel artists include Guardian Angel and Mr. Seed. Guardian Angel who is currently gearing up to release his upcoming album ‘Thanks For Coming’ has been consistently releasing new music on his YouTube channel.

On the other hand, Mr. Seed has been consistent in appearing in strategic collaborations with both upcoming and established artists in the Kenyan music industry. This article reviews some of their achievements over the past few years:

In 2014, Mr. Seed won a Groove award for the collabo song of the year. In 2017, he was nominated for The Male artist of the Year Award at Xtreem Awards. In addition, he was also nominated in Mwafaka Awards in the year 2019. On the other hand, Guardian Angel won the coveted Artiste of The Year Award at the 2018 Groove awards. He followed up the award by winning a Gold Award for the monumental Mdundo Download Award in 2019 and was also nominated at The Xtreem Awards in the same year. He is also currently a nominee in four categories in the upcoming Rhema Awards, East Africa.

Guardian Angel debut album dropped on 18th March 2020. The album was well received with hit songs like ‘Hadithi’ propelling the artist to mainstream level. The 21-track album was diverse with hit songs including: ‘Kataa’, ‘Tawala’, ‘Mama’ and many more. Guardian Angel is currently gearing up to release his second album dubbed ‘Thanks For Coming’. Mr. Seed’s debut album which was entitled ‘Celebrate’ was in collaboration with Antoneosoul. He followed his album with an EP dubbed ‘The Sound' which dropped in May 2020. The EP has several hit songs including ‘Fear Nobody’, ‘Ogopa Mungu’, and ‘Daddy’.

Social Media is a powerful marketing tool in today’s music scene. Both Guardian Angel and Mr. Seed use their social media posts to update their fans on their current and upcoming projects. Mr. Seed leads with over 542,000 followers on Instagram while Guardian Angel has over 334,000 followers.