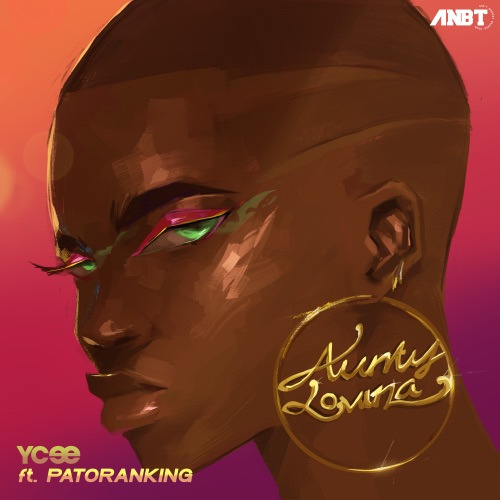 The new record sees Ycee team up with reggae/dancehall singer Patoranking to deliver an impressive track.

On ‘Aunty Lovina’ produced by C- Tea Beat, the 28-year-old singer beautifully fuses Amapiano, Rap and Dancehall. The song is basically a love song and it also finds a place for the special mention of Real Madrid striker Karim Benzema.

“Bring that body nau, make I rock you nau ‘Aunty Lovina ’ If you give me nau, I go shoot you like a Benzema,” read part of the lyrics.

Introducing the song to his social media fans, Ycee said: “ BRAND NEW FOR YOUR HEAD TOP!!  #AUNTYLOVINA  ft.  @ patorankingfire  produced by  @ cteabeat   OUT AND AVAILABLE EVERYWHERE!!! Go get it !!.

‘Aunty Lovina’ is a follow-up single to his earlier released song ‘Nu Riddim’. Check out the new YCee below: -