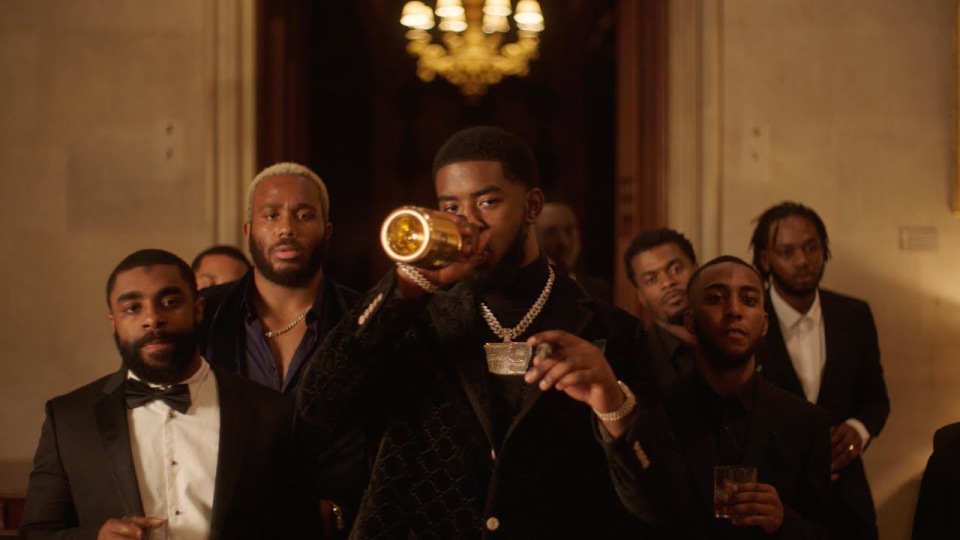 ‘Who’s True’ was officially released on September 17, 2021, as part of Tion Wayne’s debut album ‘Green with envy’ that also features D-Block Europe, Polo G, and Potter Payper, among others.

Lessons Upcoming Naija Musicians Can Learn From Veterans To Succeed

The song has a groovy vibe as Davido introduces it with his signature vocals before Tion Wayne comes in with a soothing rap verse.

‘Who’s True’ was dropped alongside its official music video that starts with Tion Wayne and Davido arriving in a luxurious hotel suite on two separate top-of-the-range vehicles.

The new song has already caught the ears of several music lovers who have praised its production.

“Davido has so much range. Tion Wayne never fails to set new bounds for himself on every song. Impressive collab,” read a post on Tion Wayne’s YouTube channel. “This is seriously addictive to listen to especially because of the adlibs,” noted another music lover.

Check out the official music video to Tion Wayne featuring Davido - Who's True below: -