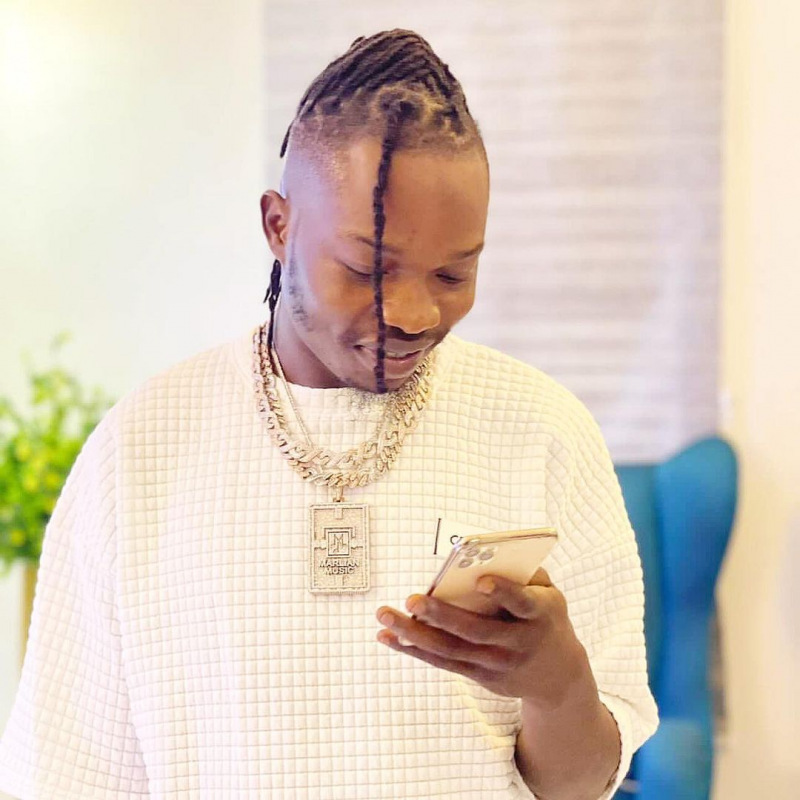 We are almost into the last quarter of 2021 and the Niaja Music industry has already seen a number of top music projects – from albums to EPs dropped this year.

Mavin records golden boy Rema had early in July revealed that his highly anticipated album is titled ‘Rave & Roses’. Since then, he has not shared any further details about what to expect in the debut album but he recently affirmed that the project is on the way and we sure do expect that one to drop before the end of this year.

Rema already has two singles released this year – ‘Bounce’ and ‘Soundgasm’  but it remains to be seen if they will be part of the upcoming project.

The rapper renowned for rapping in the Igbo language has already hinted that his album might be arriving in October 2021. He previously said his album would drop right after Cheque's.

Cheque is scheduled to drop his 13-track project dubbed ‘Bravo’ on September 24, 2021 and we'll be expecting Phyno's right after that.

This year, Simi has only released a birthday song for her daughter with the assistance of her husband Adekunle Gold, and the French version of ‘Duduke’ to celebrate the music video hitting 40 million views.

Recently, Simi’s husband Adekunle Gold hinted that she was about to drop something – and many hope it’s the album they have been anticipating for.

“The way Simi will overfeed you people with Gbedu upon Gbedu soon, you people are not ready o!” he tweeted.

It is almost assured that a debut album from Omah Lay will be dropping soon.

The singer who started off as a record producer already has two successful EPs – ‘Get Layd’ and ‘What Have We Done, and if the most recent social media post about the upcoming project is anything to go by, then the debut album is worth the wait.

In one of the Insta stories posted in mid-August, Omah Lay said “This album been driving me crazy lately can’t wait to share the madness with y’all.”

Known as the president of his controversial fan base ‘Marlians’, Naira Marley had announced, in June 2021, that he would be unveiling an album titled ‘God’s Timing Is The Best’ (GTTB).

The album was to drop after an official music video for the controversial single ‘Coming’ featuring South African Queen Busiswa premieres, and it did over 2 months ago, so it’s just a matter of time before GTTB drops.