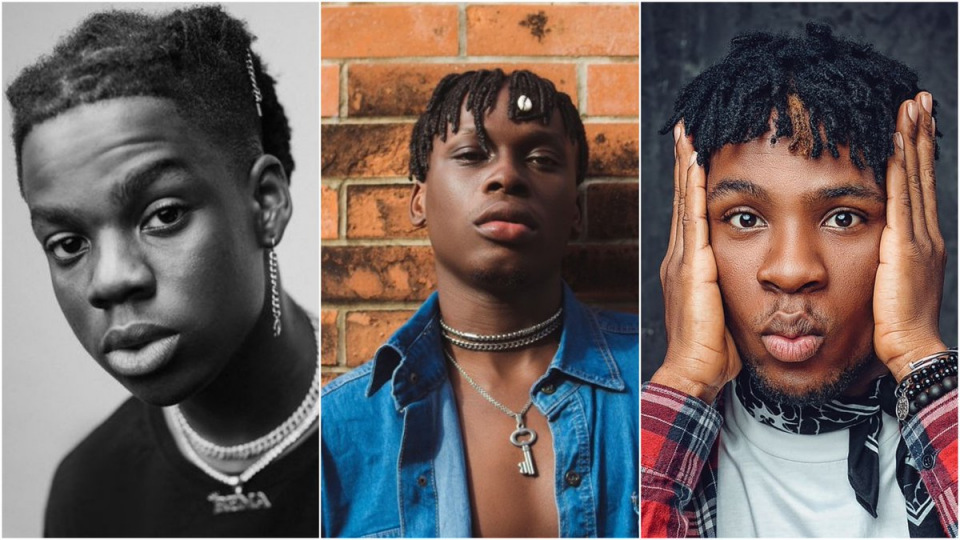 There are over tens of thousands of musicians in Nigeria, a country considered a powerhouse when it comes to music in Africa.  With such a huge pool of talent, there will always be new songs dropping and an unending competition to stay at the top.

We take a look at some of the trending songs on the Mdundo Nigeria this week. You can stream and download for free.

Chike – Running (To You) ft Simi

‘Running’ is a song housed in Chike’s debut album ‘Boo of the Booless’ released early in 2020 and after the song’s impressive performance, he teamed up with Simi for the remix.

The remake has performed well with the video surpassing 25 million views on YouTube.

This is the first single from Omah Lay this 2021 and since its release, it has performed extremely well in a number of charts including the Mdundo chart. ‘Understand’ video has already registered close to 10 million views on YouTube in barely a month of its premier.

African pop star Joeboy released his debut album ‘Somewhere Between Beauty & Magic’ in February this year and one of the singles that best sums up the project is ‘Show Me’.

The album is pegged on the theme – celebration of love in its myriad forms and this single that sits at #3 on the Mdundo Nigeria Weekly Top 10 Songs’ Chart tells it all.

Ayra Starr just recently released her debut album ’19 & Dangerous’ and one of the stand out singles is ‘Bloody Samaritan’. The song has created a buzz on social media platforms, generating numerous short videos with the Bloody Samaritan dance challenge.

Ayra Starr has since dropped the single’s official music video.

Rema dropped this song early in June this year and it immediately picked well especially after announcing that his sound will be called Afrorave. As the title suggests, ‘Soundgasm’ produced by London is a song that is intended to give musical pleasure whilst listening to it.