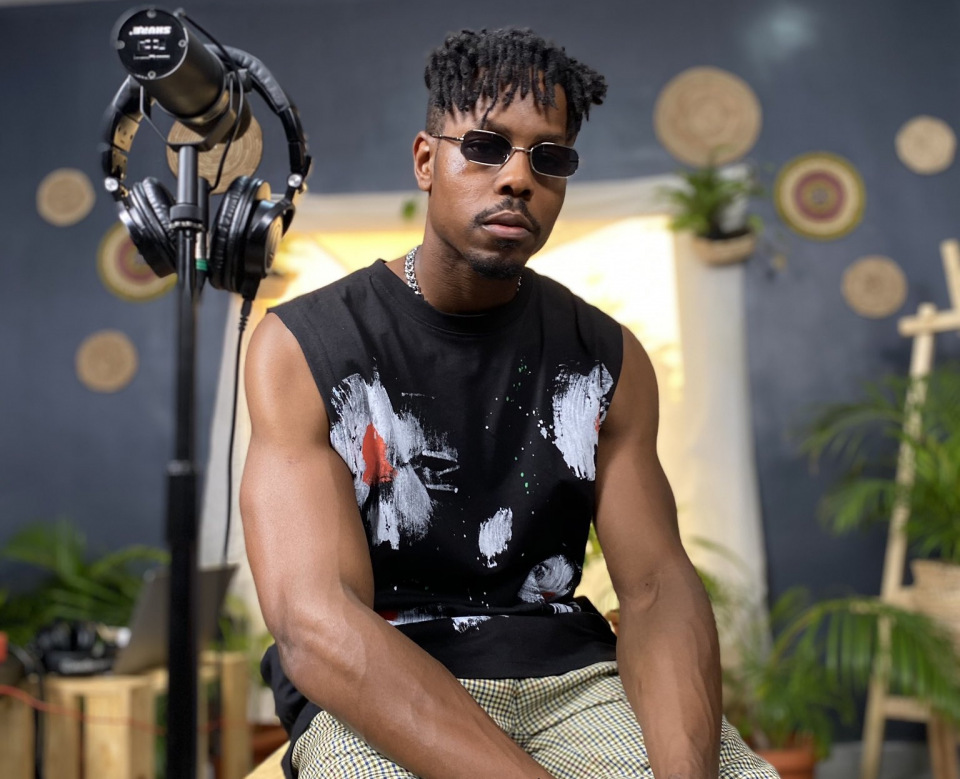 Mavins records wordsmith Ladipoe has hit a new milestone in his music career after getting a maiden nomination to the prestigious BET Hip Hop Awards. The Nigerian rapper is among 7 musicians that will be battling for the 2021 BET Hip Hop Awards Best International Flow category.

Nominees for the awards were announced on September 11, 2021, and Ladipoe is still over the moon, understandably so as this is his first BET nomination.

"I’ve been nominated for BET HIP HOP award!! Sleep on who? Are you …..," the rapper tweeted.

Aside from Ladipoe, who is the only Nigeria rapper nominated for the 2021 BET Hip Hop Awards, other rappers nominated for the same category are; South Africa's Nasty C, Xamã from Brazil, Laylow (France), Gazo (France) Little Simz (UK) and DAVE also from the United Kingdom.

British rapper Stormzy won the category in 2020. Winners will be announced on the night of Tuesday, October 5, 2021.

Ladipoe who signed a record deal with Mavin Records in 2017 had earlier in the year bagged a Headies Award with his hit song 'Know You' featuring Simi for the Best Collaboration category. The song was also nominated for Net Honours' Most Played Hip Hop song. Ladipoe already has two songs this 2021, 'Rap Messiah' and 'Feeling' in which he featured Buju.