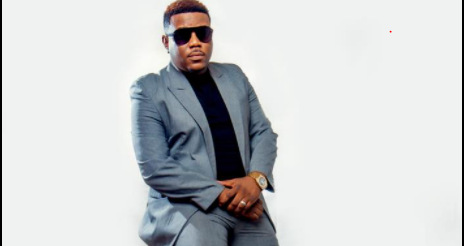 Zambian musician Tosta XYZ has taken a jibe at a section of former XYZ artists who exited the label, stating that the hype and emotions around their exit doesn’t help the music industry in any way.

“There’s no place for Hype and Emotions in a successful Business, I have been around long enough to see them come and go but not here, it’s XYZ 4 Life!” he said.

His statement rubbed another of XYZ artist, Elisha Long the wrong way. Elisha called him out saying that his remarks were insensitive because those he is hitting out at are people who contributed to the growth of the label for many years.

“Tosta XYZ true as it maybe that you have seen them come and go but bro, you can’t be that disrespectful to people who have contributed so much to get the label where it is today. And this shouldn’t even be coming from you, this is way above your level…Sit this out my G,” Elisha told Tosta.

Reacting to the exchange, XYZ supporters said while Elisha Long was right in asking Tosta to be mindful of what he says, they deserve to know what is happening with the label.

Last week, Slap Dee, XYZ founder asked people to be calm as a full statement will be issued within the week.