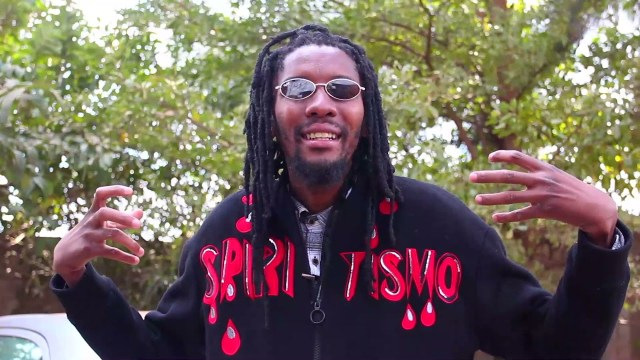 Longtime XYZ manager Harry Mwanza popularly known as DJ H-Mac has called it a day at the label. In his letter of resignation, DJ H-Mac says that after 10 years with XYZ, “he has hit the ceiling” and it is time for him to let in new energy.

“I have dedicated a little over a decade of my life to this organization and together we have achieved greatness.”

“I do feel I have given the organization my very best and for lack of a better term, I have hit the ceiling and I feel it’s time for others to step in and offer new energy,” he said.

He describes his stay with XYZ as one filled with highs and lows. H-Mac profusely thanked the label’s founder Slapdee for entrusting him with his company while he was a young man and knew nothing much about the industry.

“Special thanks goes to Mr. Musonda (Slapdee) for believing in me at such a young age to manage not only his brand, but the brands of all artists that have ever been signed to this mighty record label,” he added.

His last album ‘Lost Files’ leaves a legacy at XYZ where he relentlessly worked to see its success. ‘Lost Files’ is a great album that features a host of Zambian artistes including; Slap Dee, Bobby East, Natasha Chansa, Chanda Mbao, Brawen among others.

DJ H-Mac describes himself as the most outgoing and successful manager in Zambia having worked with big names in the industry for years. He nurtured the late Daev whose music still lives on and the new entrant Jorzi whose music is tantalizing.