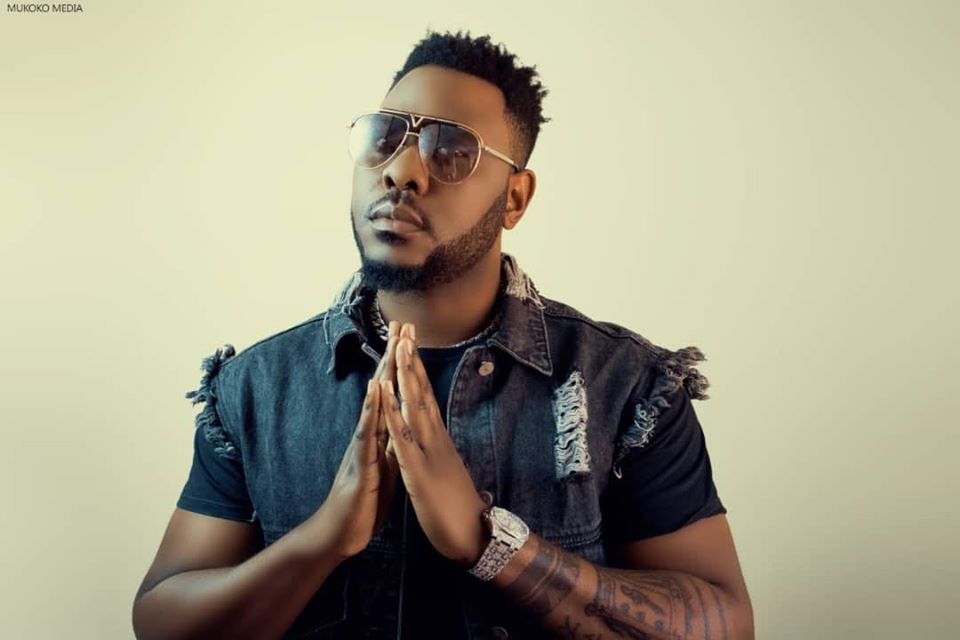 Tone down and focus, Zambian musician Slapdee has told his critics who have been on his neck for so long now after the recently concluded presidential elections.

Slap Dee who signed with Kalandanya Music promotions was part of several artists – Macky 2, Mampi, Yo Maps and Nez Long – who did campaign songs for Patriotic Front (PF) party.

Read Also: Macky 2 vs Slapdee: Who is the Best?

In the August polls, PF was trounced by UPND and this thrust him to the wrong side of history, with a section of his fans giving him a hard time.

“If someone needs to come to your social media profile to tell you how much they hate you, then they don’t really hate you. They just hate that you are unaware of their existence and hate, so they pinch you so you can see them. Those who really hate you will avoid your social,” he wrote on his Facebook page.

Slapdee further noted that he had moments where he thought that people were not just attacking him for the song, but for other reasons. He says he knows he made a bad decision when he decided to do a PF song but to err is human.

He adds that he may change his political stance and do a UPND campaign song in the next five years because it is just business.

“I get that my stance was bad for business, bad timing and all but two wrongs never made right. After 5 years I might do a song for the current government if they ask me and maybe you’ll hate me again but that’s fine. I’m an artist not a politician. It’s how I feed my pack,” he said.