Macky 2 vs Slapdee: Who is the Best? 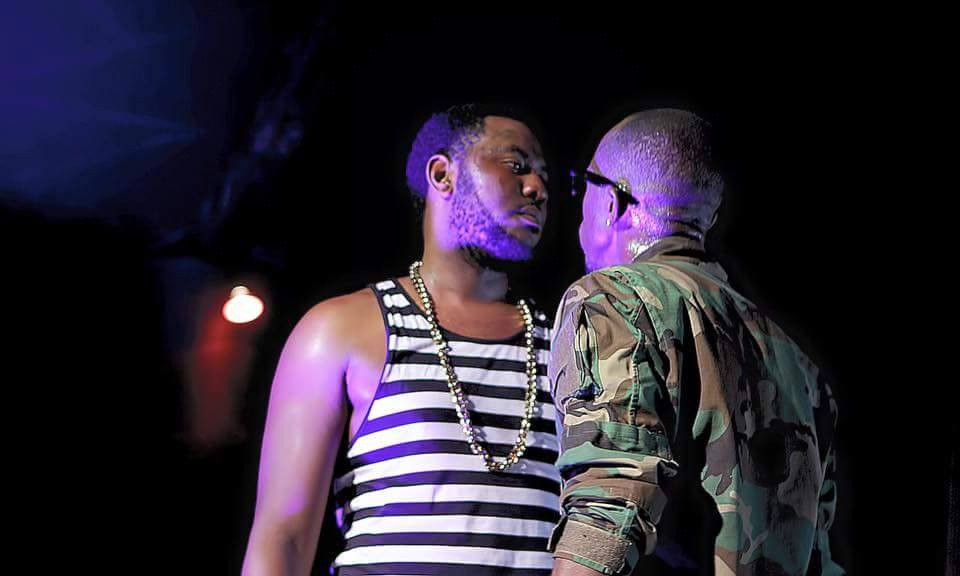 Slapdee and Macky 2 are two artistes who rule the world of music in Zambia. They rule the airwaves and have a sizeable share of fans who love their work. For years now, the two artistes have been juxtaposed against each other, their fans praising each of them as the best of artistes in Zambia. Here is a comprehensive profile of each of them in their musical prowess.

Slapdee got into professional music in 2006 while Macky 2 made entry in 2007. Both artistes managed to get a wide pool of fans with years into their music career and they both spew fiery hip hop lyrics.

It is a tight race with no apparent deal breaker. They have an equal number of awards, testament that they are they are the true deal in the Zambian hip hop industry.

Macky 2 boasts of five albums with his newest for 2021 being released soon although he has released a couple of songs featuring in the new album. They include Alabalansa and Kabotolo both doing great. Slapdee, on the other hand, has five albums too with his latest being ‘Mother Tongue’ which he extensively featured the late XYZ vocalist Daev. He has also featured a host of other artistes.

Macky 2 leads in YouTube subscription with a total of 72.4K subscribers while Slapdee follows closely at 64.9K subscribers. The ‘Mother Tongue’ hitmaker has launched a campaign to get to 100K mark. He has been urging his fans to subscribe to his page.