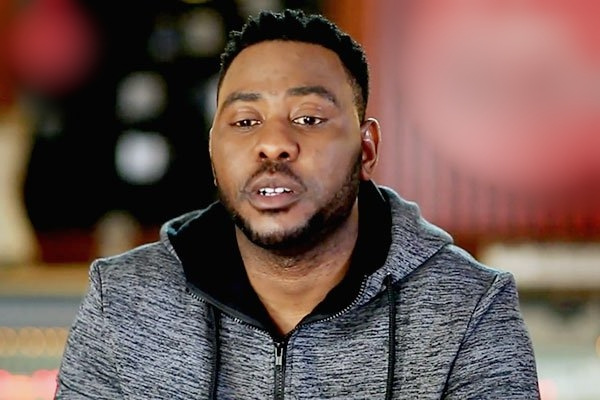 How old and where in Slap Dee from?

Mwilu Musonda alias Slap Dee is was born 33 years ago in Zambia where he schooled and went on to establish a name for himself.

How did Slap Dee begin his music career?

Slap Dee’s musical career started way back when he was in high school. He would spew lyrics in a rap and won praises from his peers. It was in 2006 when he ventured into music professionally. His first hip hop song titled ‘Asembe Isebenza’ did magic for him in his early career. It was a key motivator as it earned him the status of the godfather of Zambian hip hop. After this, he released other big hits such as ‘So Che’, ‘Black and white’, ‘True Story’ among others.

Around 2009, he was swimming in fame and he continued with his studio projects which churned out big hits thereby affirming to Zambians that the next big hip hop artiste in Zambia was there with them. Years later, he was signed by XYZ Entertainment and soon became a hip hop/rapper who caused ripples in Zambia. He has collaborated with the big names in the industry among them, XYZ CEO-cum-artiste Bobby East, the late Daev, Patoranking, Cleo Ice among others.

In 2017, the award-winning artiste participated in the Coke Studio Africa TV show and also emerged as the most searched Zambian musician for the year.

Slap Dee married his longtime lover and the mother to his children Matakala Lubinda. There were claims that he also dated Wendy Lubona, the daughter is a Lusaka based tycoon.