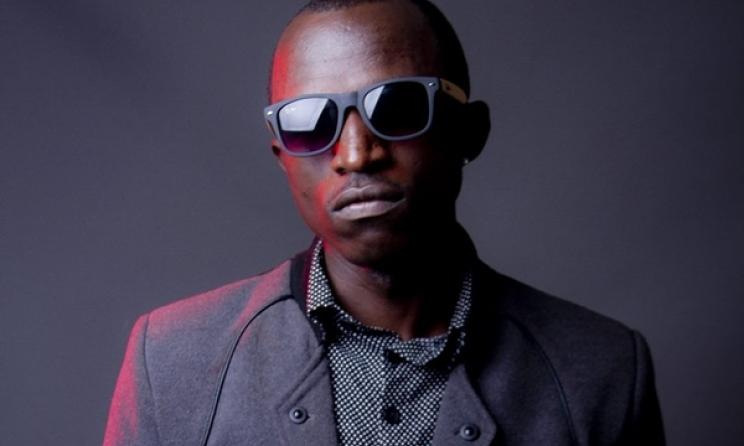 How Old and Where is Macky 2 from?

Macky 2 was born 36 years ago in Chingola, Zambia where he grew up together with his brother, Chef 187 who is a also a star in Zambia’s music industry. His sister, Towera Kaira is also a musician.

How did Macky 2 begin his music career?

As a young boy, he was a staunch Catholic but showed great enthusiasm for music and this never faded away. From 2007, he was busy mastering his art and in the process stumbled in fellow artiste Slapdee who he was embroiled in a musical tiff with. This helped in building his popularity. In 2011, he decided to try out his hand in music and left Chingola for Lusaka where he released his first album titled ‘Ndimupondo’. He released the album through Digital X Label with Alfa Entertainment and K-Kato. From ‘Ndimupondo’ album, two of his songs ‘I am The President’ and ‘Number 1 Fan’ were widely played and secured him a place at the table when it comes to Zambian hip hop. Thereafter, he collaborated with a host of artistes in Zambia making him a household name in the country. He made history after being featured in ‘Tiliko’ buy H-MAC together with his musical rival Slapdee alongside the late Daev.

Is Macky 2 still beefing with Slapdee?

After being featured in ‘Tiliko’ by H-Mac, it is not clear if the bad blood that existed between then for 10 years is still there. A year ago, Slapdee confessed that Macky 2 has given him a lot of competition but it is to be expected in the industry.

Read Also: NEW VIDEO: Macky 2 Teams up with Kay Joy in ‘All I Need is You’