NEW VIDEO: Macky 2 Teams up with Kay Joy in ‘All I Need is You’ 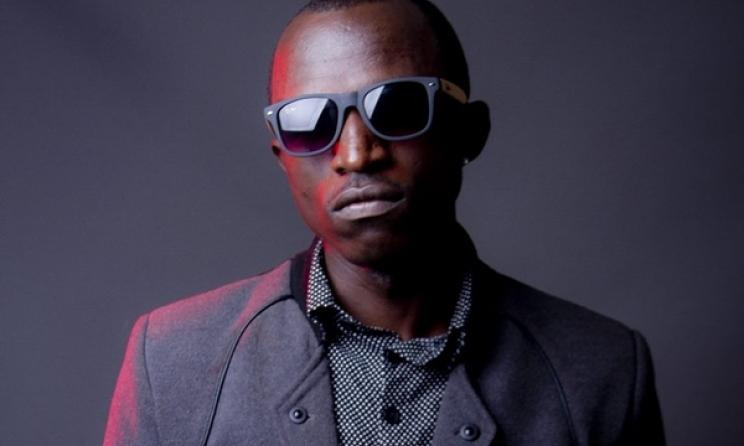 Hip-hop music traces its origin to the Unites States with most African artistes noting that they draw inspiration from renowned rappers like Drake, Meek Mill among others.

Here in Zambia, Macky 2 is the King of Hip-hop. Last week, he blessed us with an infectious jam dubbed ‘All I Need is You’ featuring Kay Joy.

Kay Joy nails the intro while Macky 2does some good deal of vocals to the chorus.

The new release revolves around love and lots of promises between two lovers. It is a nice jam to rock on to anytime, anywhere.

‘All I Need Is you’ is a world-class hit that you’ll fall in love with thanks to the amazing production and spectacular beats.

Fans are thrilled by the jam which was released four days ago.

“I love the verses the chorus and how the song goes..... The Mental is on fire,” Kabwe Chishimba said.

Despite stiff competition in the Zambia Hip-hop arena, Macky 2 has managed to set himself apart as one of the greatest rappers in the history of the country.

A part from ‘All I Need is You’ he is known for his other songs that include; Lolo Lolo, Early Riser, Banono, Delay, Hope, Finally among others.