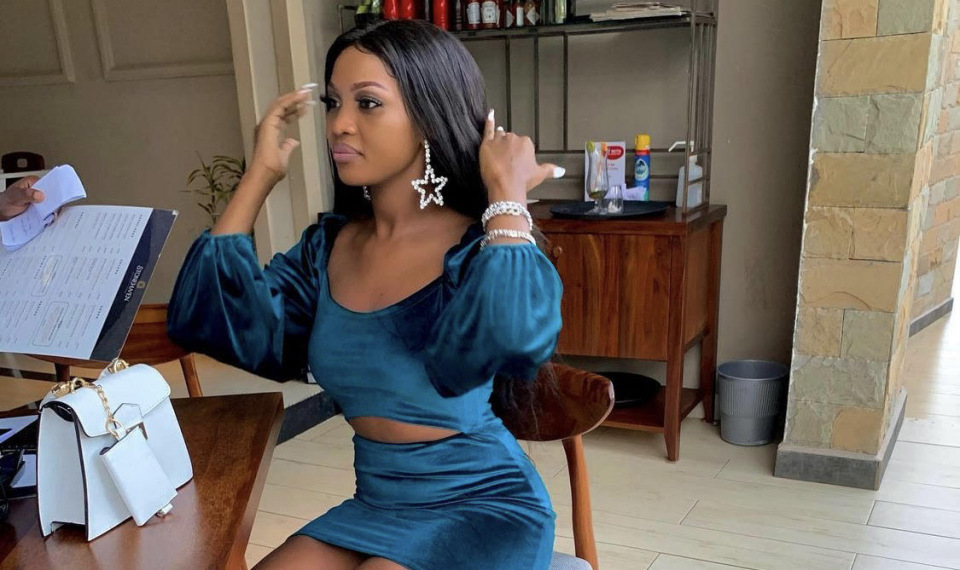 Ugandan artist Spice Diana has announced that she is concentrating more on releasing collaborations this year, with an aim of helping other artists grow especially during this Covid times.

Due to the challenges in the industry occasioned by the Covid-19 pandemic, a lot of artists have been focusing on collaborations with an aim of sharing costs and also increasing their fan base.

"Because of how the year started, we are releasing back to back collaborations and we continue with this route as a way of helping each other. This is also like a strategy in our music career,” she said.

Unlike other top artists who rarely market their collaborations, especially with upcoming artists, Spice Diana is known to extensively promote her collabos regardless of the artist featured.

According to her, when she accepts to collabo with an artist, it means that she is jointly involved in the project, therefore they both have to play the same role all through the song.

"I see a collaboration as a shared effort and 80% of the ones I've worked on are a success for both parties. By the time I give you a collaboration, it means I have given you 100%. We work together from studio, video shoot and promotion. I do everything because I believe a collaboration is supposed to help us both; that is why I invest a lot of time.

"Even if it is a young artist, they have invested a lot to be better that is why I want to bless them with the little I have," Spice Diana said.

This year, Spice Diana has only released one single 'Ntuuyo Zange'.